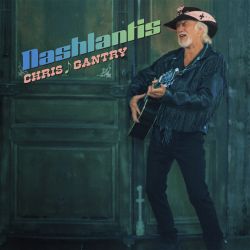 Chris Gantry, despite being in his late seventies and on the music scene since the Sixties, is probably not a name known to many people, despite having had more than a hundred of his songs covered by the likes of Johnny Cash, with the best known probably being Glen Campbell’s version of ‘Dreams Of The Everyday Housewife’. He recorded several albums in the late Sixties and early Seventies but apparently nothing since (information is sparse) until one in 2015 (‘Gantry Rides Again’) – and now this. END_OF_DOCUMENT_TOKEN_TO_BE_REPLACED