Nils Lofgren has spent more than fifty years on the road as a touring musician.  The experience of a Lofgren concert is mesmerising; it’s on the stage when his energy, dynamism and true talent are on full display.  His new live double-album captures that feeling.  The multi-instrumentalist’s gifts are such that he is a respected figure in the industry, which has led to collaborations with the likes of Lou Reed and Patti Scialfa and an invitation to join the first two All Starr bands with Ringo Starr.  Of course, Lofgren is also known for working with Neil Young and Crazy Horse and being a member of Bruce Springsteen’s E Street Band for over 35 years.  Lofgren has been rather busy of late.  Last year saw the release of studio album ‘Blue with Lou’, which featured a number of songs written with Lou Reed, and ‘Colorado’ with Neil Young and Crazy Horse.  Then, without a break, he toured ‘Blue with Lou’, resulting in a brand new live album, ‘Weathered’, this END_OF_DOCUMENT_TOKEN_TO_BE_REPLACED

It’s another article in our Unsung Heroes of Americana series and, following on from his article on the Gibson J-45, Richard Phillips is back with another piece on an instrument that is at the very heart of this genre; the Martin D28. END_OF_DOCUMENT_TOKEN_TO_BE_REPLACED 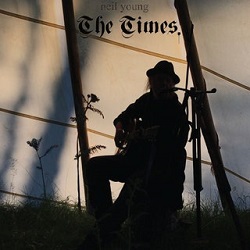 ‘The Times‘ is the latest mini-album from Neil Young, comprising of six of Young’s songs and a version of Dylan’s ‘The Times they are a-changin’‘. The recordings are of the most stripped-down possible – it’s Neil on acoustic guitar and harmonica, recorded at home on an Ipad.  There’s all sorts of irony in that artistic statement – Young’s “better than mp3s” Pono system was a bust, and Young of course has access to home studios if he wants: this is the man who in the past had a house and barn which “had a blend“. This is then a deliberate act for the lo-fi, akin to the ‘A Letter Home‘, but this time it is himself that he’s revisiting and this is less about favourite old songs and more about making a pre-presidential election broadcast.  There is, like ‘A Letter Home‘, something endearing about this approach – where that album celebrated the technology of the “Record-A-Disc” machine, this one recreates the feel of the bootleg made on a cheap tape recorder smuggled into a gig, but with the bonus of no audience noise. END_OF_DOCUMENT_TOKEN_TO_BE_REPLACED

AUK’s quest to identify the top ten americana albums ever continues. Each week one of our writers chooses their own personal selections and when they have all contributed, a short-list will be drawn up, from which they will be invited to vote for our ultimate top ten. This week Mark Nemadic brings a healthy dose of cynicism to the process, not to mention some bloody good records too. END_OF_DOCUMENT_TOKEN_TO_BE_REPLACED

The rampant top ten features provide a quick and easy way to access key aspects or themes running through the music that fuels this site and enriches our todays. And now we reach a key influence in many, many of our artists and indeed our own lives. Drugs, of whatever hue, have often provided a spark for creativity and yet they have also in may cases stripped personalities of that very creativity which they seek to communicate. I have not included alcohol in this list which it could be argued has done more damage than any other drug to our particular genre and yet is still celebrated by both artists and listeners alike. END_OF_DOCUMENT_TOKEN_TO_BE_REPLACED

Welcome to our weekly feature in which AUK writers in turn make their selections for the ‘top 10 americana albums ever’. When all have contributed we will then draw up a shortlist and ask them to vote to decide the overall AUK writers top 10. This week Netherlands based writer Ljubinko Zivkovic takes up the baton and guides us down the back straight with a scintillating run of albums, a number of which are definite podium contenders when this particular race is finally run. END_OF_DOCUMENT_TOKEN_TO_BE_REPLACED 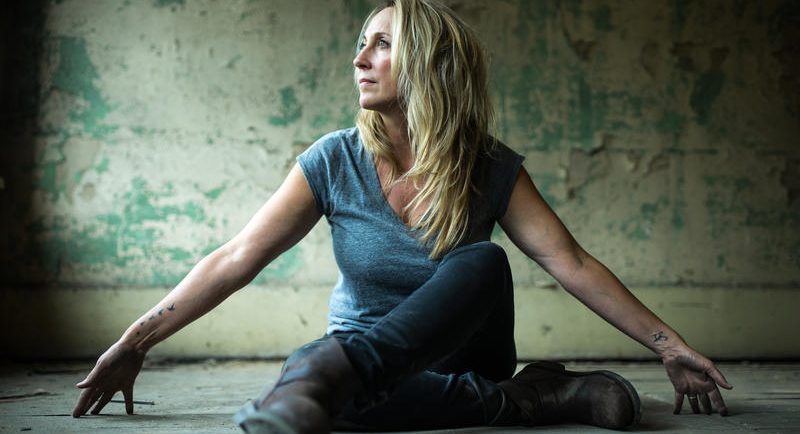 Mark Underwood continues with the fifth in his irregular feature on music by great songwriters with great lyrics, this time taking you through classics from the likes of Amy Speace, Alejandro Escovedo, Neil Young and Gretchen Peters. END_OF_DOCUMENT_TOKEN_TO_BE_REPLACED

The importance of the diversity of our ecology, and of environmental sustainability, are constant watchwords these days and every news bulletin seems to bring another warning that we need to take better care of this planet or pay the consequences. When it comes to the environment and, in particular, the effects of climate change, it’s increasingly clear that we’re all drinking in the Last Chance Saloon! As something of a tree-hugger myself, I thought it was time we took a look at what some of our Americana artists have to say on the matter. END_OF_DOCUMENT_TOKEN_TO_BE_REPLACED

Here’s another in our VERSIONS series in which we take a song and examine it from different angles, different positions and different viewpoints. This time Jonathan Aird does the forensics on ‘All Along The Watchtower’. END_OF_DOCUMENT_TOKEN_TO_BE_REPLACED

This week at Americana-UK Towers we have been poring over the history books and were reminded of the anniversary of the fall of the Aztec capital Tenochtitlan in 1521 which essentially lead to the downfall of the Aztec empire. The man at the centre of it all was Hernan Cortez. END_OF_DOCUMENT_TOKEN_TO_BE_REPLACED