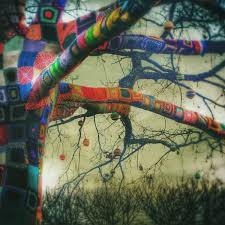 Hmmmm. This is a short EP that gives a taster of the the acoustic guitar-based duo MYATB (Me You & The Boy). Essentially it sounds as if the duo have taken their busking exploits into a studio and captured the live sound. No bad thing if the songs are sufficiently arresting and inventive and the arrangements compelling. However that is not really the case here. The songs themselves do not benefit from an apparently flat production and the performances although musically competent (apart from one guitar break during “Pennypot Lane” wherein the guitarist appears to get lost) do not grab the listener – after a couple of plays the strident vocal delivery begins to irritate.

This reviewer was also unimpressed with notes such as the following ‘The self titled EP …give(s) you an insight into what it’s like to live in a class-conscious society awash with social stereotyping’. It did not in any way do this and as such failed to live up to its billing. A powerful message needs powerful songs and delivery. Unfortunately this EP is not it.