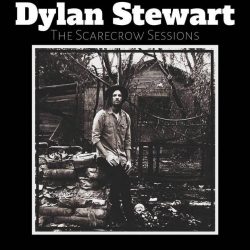 They used to say that Leonard Cohen wrote songs to slash your wrists to and whilst Dylan Stewart’s fourth album ‘The Scarecrow Sessions’ isn’t quite in that league, it certainly isn’t an album to blow away the blues. Dylan Stewart is renowned for writing some of his best work in the dead of night, or when he’s in the depth of grief, and it shows on this collection of twelve numbers.  END_OF_DOCUMENT_TOKEN_TO_BE_REPLACED