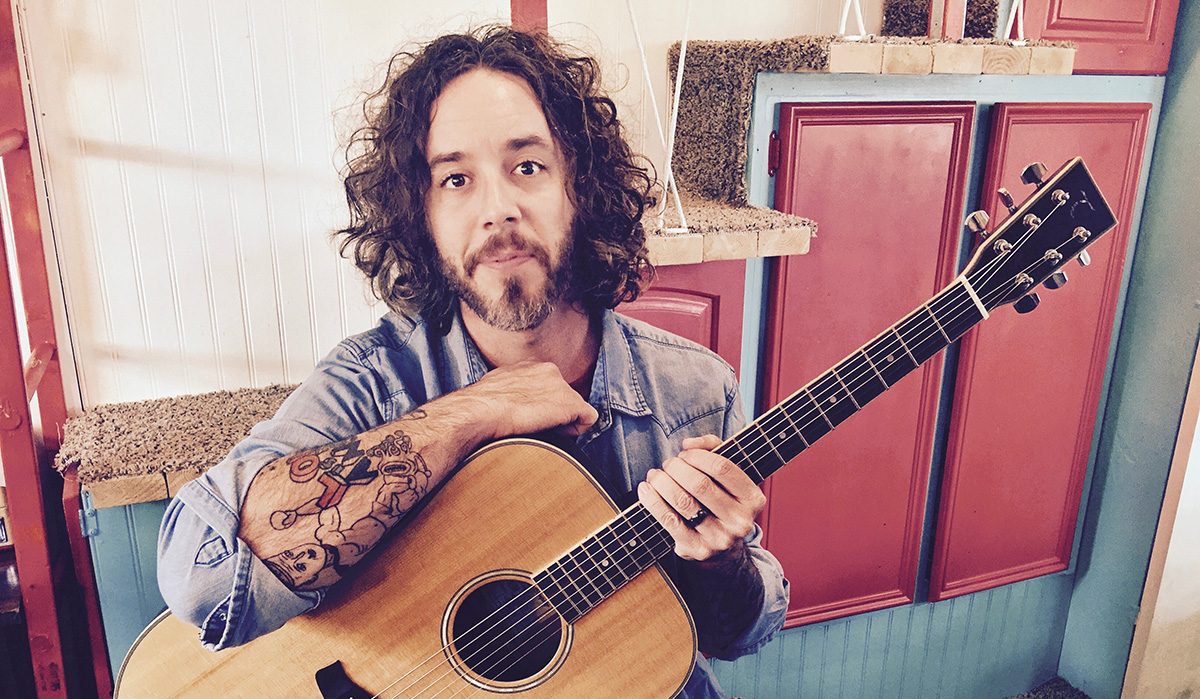 Ryan Hamilton is a Fort Worth native, steeped in country music since birth, who just happens to have a UK backing band, The Harlequin Ghosts, who play music that shows the influence of classic rock as well as that of country and roots music. The group record for Stevie Van Zandt’s Wicked Cool Records, established to support emerging garage rock talent that was not being picked up by the majors. Americana UK’s Martin Johnson caught up with Ryan Hamilton at home in Fort Worth to talk about Jack Kerouac, Tom Petty, the impact of John Prine’s passing and the similarities of Newcastle-upon-Tyne with the American South. END_OF_DOCUMENT_TOKEN_TO_BE_REPLACED