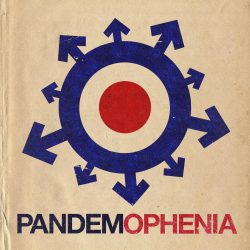 Mention the  Chicago music scene to anyone and the Southside blues of Muddy Waters may spring to mind, others may recall a vibrant soul scene which included the Impressions and Curtis Mayfield, the Chicago folk scene gave us Roger McGuinn, John Prine and Steve Goodman, but the Chicago country scene? It may surprise some readers that  Chicago was once the centre of the country music industry. The same economic factors that drove Southern blacks north from the Mississippi Delta, also influenced Appalachian and Southern whites which lead to a vibrant local scene supported by WAL-MS’s National Barn Dance radio show. Eventually the music wound down, with The Grand Ole Opry and Nashville taking precedence, however bluegrass continued to be popular from the ‘60s to the ‘90s as part of the folk scene with The Sundowners continuing to fly the local country flag. The Sundowners were a major influence on alt country’s Robbie Fulks. END_OF_DOCUMENT_TOKEN_TO_BE_REPLACED