February sees the release of a new album by Texas-born singer/songwriter Hayes Carll called ‘What It Is’  via Dualtone Music, his sixth album to boot. Following the 2016 release of the personal and cathartic ‘Lovers and Leavers’, the new record has been described by Rolling Stone calls “Carll’s testament to the power of slowing down and appreciating the moment.” The 12 new songs address topics ranging from the ever-changing arc of relationships to our current socio-political climate which Hayes thinks has “pushed too many to the far left or far right”, while Carll makes an effort to expand the middle (Although please Hayes don’t become the musical equivalent of Tony Blair…) 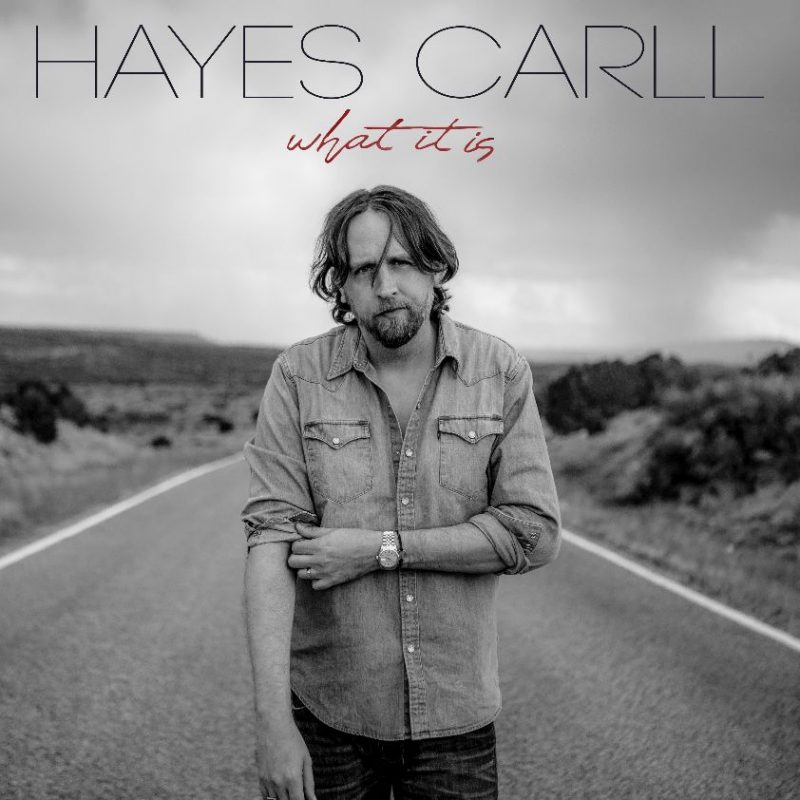 “What It Is” is not solely a politically driven effort. Carll sings about loss while painting a vivid image of a bar where nothing has changed in decades in “Jesus and Elvis”. He ruminates about eccentric love in “None’ya,” recently premiered by Rolling Stone Country, and reminds himself to not let fear become a mental roadblock in “If I May Be So Bold.”

The record has some rather nice collaborations too, featuring co-writes with Metraca Berg, Adam Landry, Lolo, Charlie Mars and Allison Moorer. Moorer is also credited as co-producer with Brad Jones who returns after producing Carll’s albums ‘Trouble in Mind’(2008) and ‘KMAG YOYO’ (2011).

Look out for a review on AUK early next year.