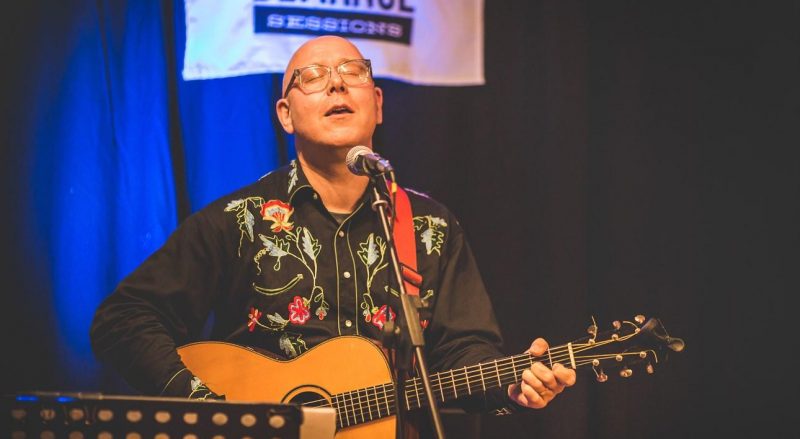 As much as we might like things to be different, Americana is a fairly niche market within the music business. Most artists, with relatively few exceptions, operate at a small level. Many have very modest incomes or struggle to make a living at all. So what can we, the fans, best do to support the artists we love? I paid a visit to Matt Hill aka Quiet Loner, to discuss how the Americana family can best support small artists.

Matt Hill is a full-time musician. As well as performing and recording under the Quiet Loner moniker he also has to earn money from work outside of this. In fact, he told me that income from his songs and gigs only accounts for around 25% of his overall income. The rest comes from things like workshops and grants. Matt says that many small artists are in a similar position and even quite well-known artists (in Americana circles) struggle to make a living solely from their music. A four-piece band would need to perform tirelessly (if they could get the gigs) and shift quite a lot of physical product to have any chance of making a living entirely from their music.

Matt was good enough to share a breakdown of his income from sales of his music. Roughly two-thirds of the total figure was accounted for by private sales of his CDs, mostly at gigs. The majority of the rest came through online downloads via iTunes and Bandcamp. Bandcamp also brought in some additional CD sales. Streaming via Spotify accounted for a very negligible proportion of income. In addition, Matt earns some money from live performances.

Streaming services produce notoriously little income (1000 streams will generate around £4) and one American band with over one million streams claimed that this had netted them less than £5000. CD sales (on which the profit is good) are falling, so what can fans do to best support small and struggling artists? My conversation with Matt and wider research suggest the following:

1. Go and see them live. Live shows are an important source of income and are invaluable in establishing a following and a reputation. They also offer artists the opportunity to sell their music directly to fans. It also helps if you buy advance tickets as this can build confidence in the artist with promoters.

2. Request songs on the radio. Artists get paid for radio play via the Performing Rights Society (PRS). Payments vary according to the size and listenership of the station. Radio 2 is the largest payer and having a single three and a half minute song played on the Bob Harris Show will produce the same income as around 15,000 streams from Spotify. Radio play also stimulates physical sales.

3. Buy a physical copy. Buying a CD or an LP helps an artist. If possible buy them directly from the artist at gigs or online. This way they receive a greater proportion of the price and many will be around to sign it for you. If not, try to support your local record shop. Buying vinyl has the additional bonus that if the artist does make it big, or even to cult status, your early investment in their work is likely to rise in value.

4. Buy merchandise. T-shirts are cheap to produce and generate a good profit for artists. The same is true of posters, stickers etc.

5. Like and Share. There is relatively little mainstream media coverage, but social media can have an impact. If you see or hear something you like then share it, you’d be surprised at how much influence you can have on your friends.

As we are all probably aware, most artists working in the Americana genre, do so not with the expectation of fame and fortune (although I am sure it would be very welcome!), but because of a commitment and a belief that they are producing something lasting and worthwhile. The majority of Americana gigs take place in front of tens of people or sometimes a few hundred. It’s worth bearing in mind that often many of those in the audience will have a greater income than those on stage. Making a living from music is probably harder than its ever been. So next time you hear something really good, don’t just stream it, treat yourself to the album or go and see the artist live. If we don’t, there is a real danger that the music on offer to us will become a much narrower choice, dictated by those that can make money from a mass market. Originality, innovation and minority interests, including Americana, will be the victims. 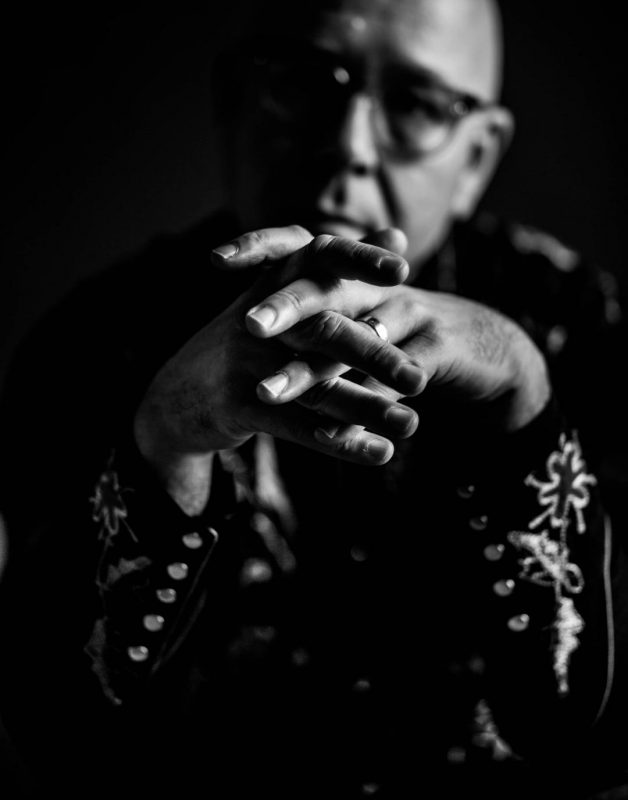 Thanks to Matt Hill for his time. A new Quiet Loner album will be out later this year.