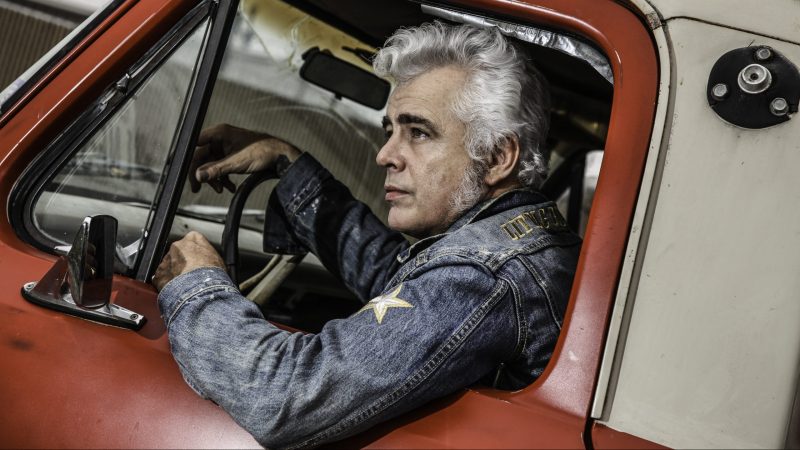 Last weeks link in this ever-extending chain of Americana was Lowell George’s classic ‘Willin’’. Obviously Little Feat offer vast scope for another link but how about ‘Willin’’ itself? George sings “And I’ve been from Tucson to Tucumcari” so who do we find if we take Tucumcari as the next link? Dale Watson, whose resonant baritone powers ‘Tucumcari Here I Come’  from his 2001 album ‘More Songs of Route 66’.

From Birmingham, Alabama, Watson moved to Austin, Texas where he made his name with his backing band The Lone Stars. ‘Tucumcari Here I Come’ is pure honky-tonk with a turbocharged pedal steel that immediately evokes Jennings, Cash and Nelson.

A year ago Watson announced he would no longer perform outside the US. Touring in Europe was getting more complicated and he made no money out of it. A year on it would be hard to dispute his decision. So all the more reason for us Americana UK fans to listen to his music and watch his videos.