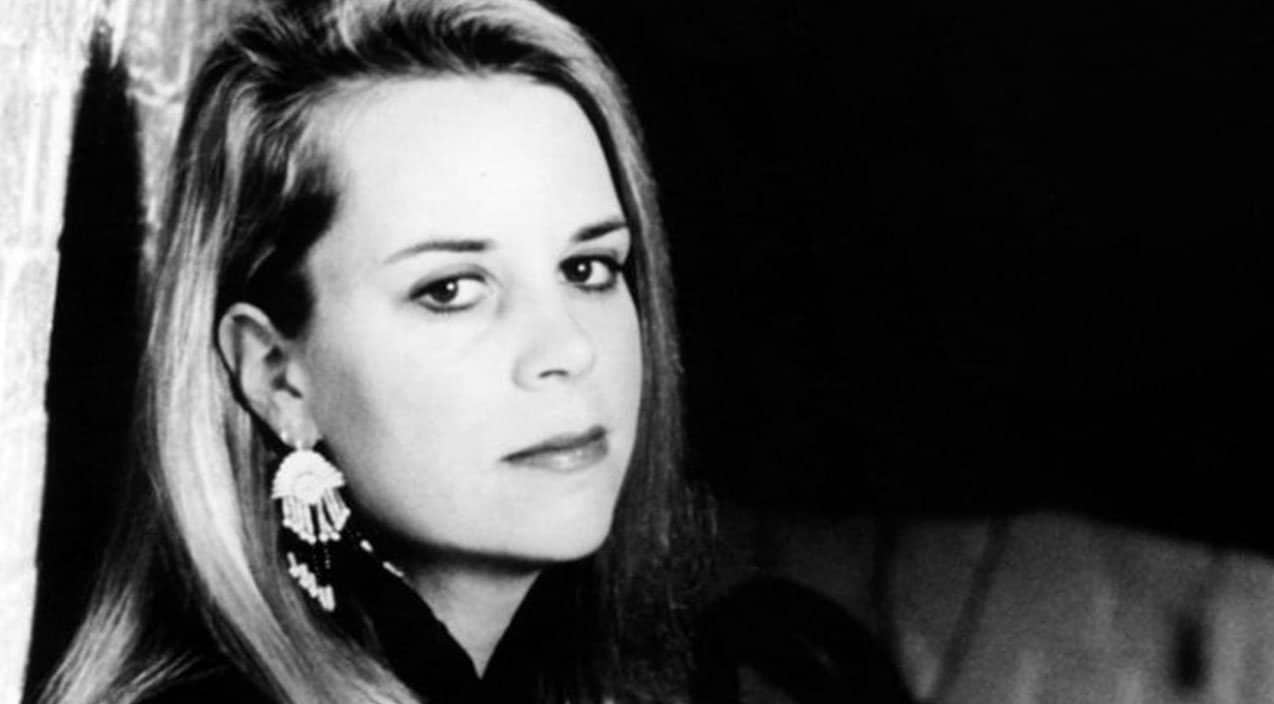 At AUK we are now well into our quest to find the ‘Top 10 Americana Albums Ever’. Over the coming weeks and months each AUK writer will in turn, present their own personal selections. When each writer has had their say, a shortlist of the most frequently chosen albums will be drawn up and voted on, in order to generate the definitive AUK writers top ten. So whilst we put ourselves through this hell, you get to sit back and admire or despair as suits your own tastes. This week’s tortured soul is Peter Churchill.

I have always believed it is the great songwriting that sets our beloved genre apart so here, ladies and gentlemen, I present ten of the best in that regard. With perhaps one or two exceptions I will not be expecting these choices to trouble the judges when this epic task of finding the all-time great Americana albums reaches its conclusion. But, frankly my dears, I don’t give a damn……

NUMBER 10: Thea Gilmore ‘The Counterweight’ (2017)
18 albums and 6 EPs in the 22 years since her debut album in 1998; Thea Gilmore is nothing if not prolific.  ‘The Counterweight’ is another classic Gilmore mix of sharply pointed lyrics, affecting ballads and memorable hooks. Gilmore has never been afraid to make a political statement with her music and tracks like ‘War’ and ‘Reconcile’ pick upon themes of division in 2017 that resonate still.

NUMBER 9: Justin Currie ‘The Great War’ (2010)
‘The Great War’ remains, to these ears, the peak of Justin Currie’s solo material to date. Currie proved in his Del Amitri days just what a brilliant songwriter he is and his solo work continues to prove he hasn’t lost the knack of producing the cynical, cutting lyric – “I know I should be mending fences, but why would I do that, when I won’t feel alone, as long as you don’t come back.” Or how about “I ain’t running home, ‘cause home is anywhere, anywhere I’m away from you”. More stripped back than his DA days but the punch still hits just as hard.

NUMBER 8: The Westies ‘West Side Stories’ (2015)
Michael McDermott’s voice is a ringer for Springsteen at his downbeat best and, in this guise, he taps into that angst of urban struggle in songs of loss and regret and the sheer bloody hard work of surviving against the odds. The songs are sparse and haunting and include songs titled ‘Hell’s Kitchen’, ‘Death’ and ‘Devil’. Picture Bogart and Cagney, Angels With Dirty Faces.

NUMBER 7: Gretchen Peters ‘Hello Cruel World’ (2012)
Selecting one album to highlight when an artist has a back catalogue that stretches back over four decades isn’t easy. Gretchen Peters produces albums of such a relentlessly high calibre that this proved an almost impossible task but, after much dithering, the fence panel was eventually removed from this writer’s derriere and ‘Hello Cruel World’ was the winner by a nose.

NUMBER 6: Holly Williams ‘The Highway’ (2013)
A triumph, and highly regarded at the time of its release, the lack of any subsequent release is a mystery. The album is a masterclass in songwriting and William’s vocals appear constantly on the verge of breaking down such is the intensity and feeling with which she delivers each story of loss, loneliness and heartache. If only all country was this good.

NUMBER 5: Patty Griffin ‘Impossible Dream’ (2004)
There are other, more celebrated Patty Griffin albums including her 1996 debut ‘Living With Ghosts’ but, in a career studded with highlights, this reveals, if I may be so bold to declare, Patty at her absolute pinnacle. This is Patty Griffin at her most affecting and intense, a voice quivering with emotion on an album full of brilliantly crafted songs.

NUMBER 4: Jackson Browne ‘Late For The Sky’ (1974)
Firstly, impossible for me not to include a Jackson Browne album. Secondly this contains four of Browne’s greatest songwriting achievements in ‘Late For The Sky’, ‘Fountain Of Sorrow’, ‘For a Dancer’ and ‘Before The Deluge.’ Approaching 50 years in the business and Browne remains as relevant musically and political as he ever did.

NUMBER 3: Eagles ‘Desperado’ (1973)
After the commercial success of their eponymously titled debut this follow-up, originally conceived loosely as an anti-hero or outlaw themed concept album, received mixed reviews at the time. It may not be the most celebrated or commercially successful Eagles album but, with a title track credited as being the first Eagles song co-written by Glen Frey and Don Henley, in itself worthy of celebration, the album remains, to these biased ears at least, as good as any in their catalogue.

NUMBER 2: Jason Isbell ‘Southeastern’ (2013)
Back around the time this album was released Jason Isbell was happily playing alongside wife Amanda Shires in a tiny Dorset pub as she toured her ‘Down Fell The Doves’ album. Graciously, Amanda allowed hubby to play one track from his new album and so it was that about 35 locals heard Jason sing ‘Travelling Alone’, must of us completely unaware that we were witnessing Mr Isbell’s launch into the Americana stratosphere.

NUMBER 1: Mary Chapin Carpenter ‘Stones In The Road’ (1994)
Mary Chapin’s fourth album ‘Come On, Come On’ is widely credited as her breakthrough and her move away from her earlier, more country-influenced beginnings. ‘Stones In The Road’ took that shift a step further and laid the foundations for a songwriting career that stands comparison with any of her generation. The title track, along with so much else in Mary Chapin’s considerable body of work, is hugely affecting, beautifully sung and, when I am inevitably invited onto Desert Island Discs, will always make the cut.