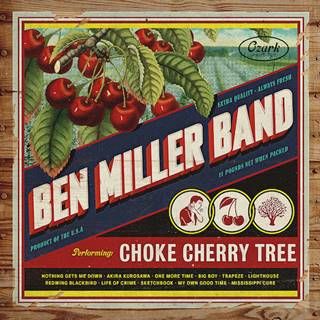 Miller says of the new record: “Early in the process of making this album, I thought that we either had to really nail our live approach in the recording studio, or we needed to forget about that and just work on capturing the songs in an inventive way that presents them in their best light. We decided on the latter approach, and we never looked back. I did more demos than usual, and really hashed out the songs at home, which gave me and Chris a really good starting point to work the songs. It was the opposite of just jumping in and playing and trying to capture it on the mics. Even though there was more collaboration with other people on this album, it’s probably the least compromised album I’ve ever made.”