This is quite exciting, what a sound (and what cover-art!) Paste report: “When The Decemberists were heading out on tour in 2015 behind their last record, “What a Terrible World, What a Beautiful World”, Colin Meloy invited British folkie Olivia Chaney out to open some of their shows after hearing her album The Longest River. A noted fan of traditional British folk music and the ‘50s and ‘60s revival that paralleled and inspired the folk revival in the U.S., birthing artists like Fairport Convention and Martin Carthy, Meloy had a hope of Chaney joining him on stage to sing the tune “Willie O Winsbury,” a hope that never came to fruition.

Instead, Meloy and the rest of The Decemberists teamed up with Chaney and their long-time producer Tucker Martine to record a full set of classic folk songs. Dubbing the project Offa Rex, a name influenced by an eighth-century English king, they announced the album today, along with a handful of shows they’ll be performing this summer, including stops at the Newport Folk Festival and their own recently announced festival Traveler’s Rest. They also released a first taste of the collaboration with the album’s title track, “The Queen of Hearts,” a song made famous by Martin Carthy, which they had debuted at a string of recent Decemberists shows in Brooklyn.

The Queen of Hearts is out July 7 via Nonesuch Records. Watch the band’s in-studio performance of the title track, featuring some badass harpsichord playing courtesy of Chaney, below, where you can also find the album artwork and tracklist”

The Queen of Hearts Tracklist: 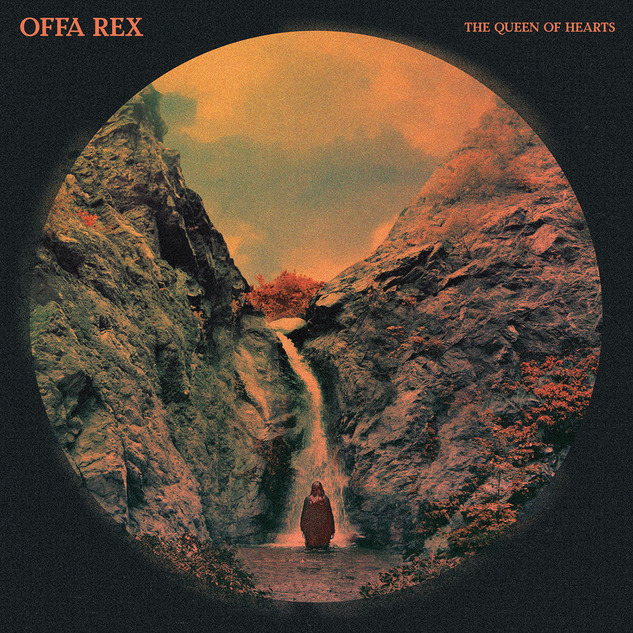