Some nice news this morning from Consequence of Sound on an AUK favourite. Awesome cover art too.  They report: “Last October, North Carolina folk artist M.C. Taylor released his latest album as Hiss Golden Messenger, Heart Like a Levee. Now, less than 12 months later, the indie folk songwriter is back with the follow-up. It’s titled Hallelujah Anyhow and due out September 22nd through Merge Records.

The forthcoming studio effort collects 10 new tracks with titles such as “Jenny of the Roses”, “Lost Out in the Darkness”, “Harder Rain”, and “When the Wall Comes Down”. All were penned by Taylor and recorded with the help of Brad Cook, Phil Cook, Chris Boerner, Josh Kaufman, Darren Jessee, Michael Lewis, and Scott Hirsch. Vocal harmonies were contributed by Alexandra Sauser-Monnig, Tift Merritt, Skylar Gudasz, Tamisha Waden, Mac McCaughan, and John Paul White.

As its title and vivid artwork (seen below) suggest, Hallelujah Anyhow is built on themes of an uplifting, encouraging nature. “I see the dark clouds. I was designed to see them. They’re the same clouds of fear and destruction that have darkened the world since Revelations, just different actors. But this music is for hope,” Taylor writes in a lengthy press statement.“That’s the only thing I want to say about it. Love is the only way out. I’ve never been afraid of the darkness; it’s just a different kind of light. And if some days that belief comes harder than others, hallelujah anyhow.”

Check out the artwork and full tracklist below. 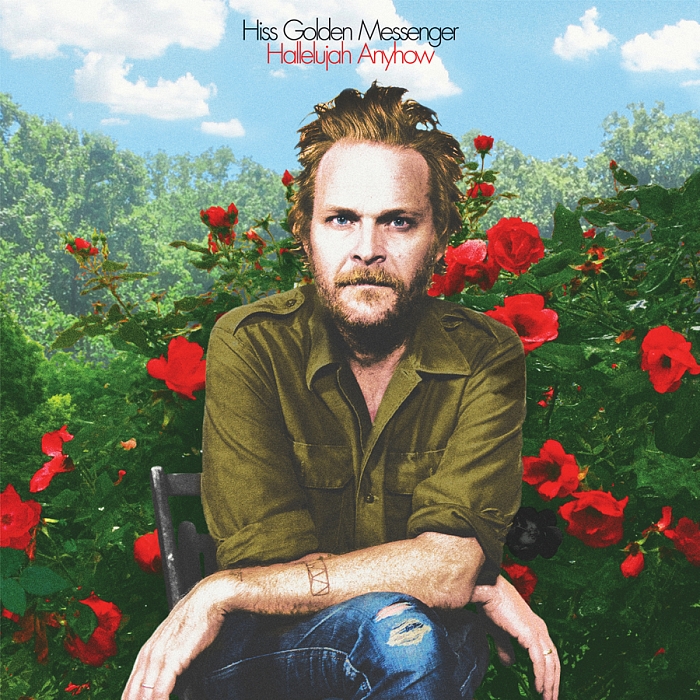