2019 was the year I reconnected with Americana and remembered what I love about the music. Given that I started writing for AUK this is hardly a surprise. What was a surprise was how many great new artists there are working away in the world of independent releases and just how good many of them are. END_OF_DOCUMENT_TOKEN_TO_BE_REPLACED 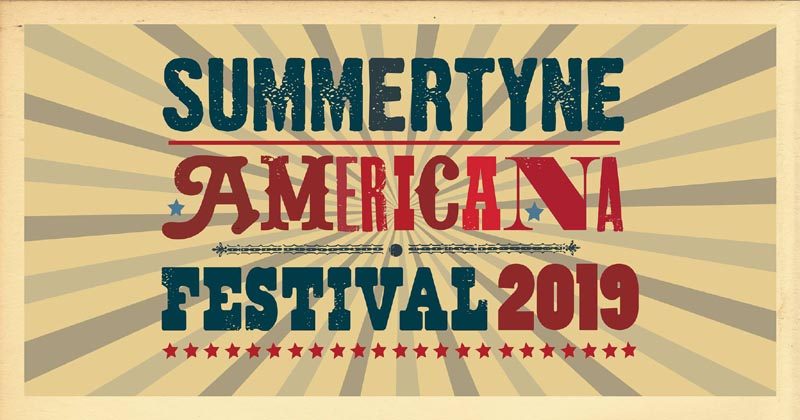 Returning for its fourteenth year, one of the pioneers of the Americana festival scene continues its very relaxed mix of fun and music. When it started, the question was, “What is Americana?” but nowadays it is more,  “What isn’t Americana?” and certainly SummerTyne with its eclectic lineup suggests that if you have a vague connection to the U.S.A. and/or a stringed instrument, you are in. Indeed, the only form of Americana not found here is the more insurgent type, so you don’t expect the likes of Jason Isbell, Sturgill Simpson – SummerTyne does not go for edge. END_OF_DOCUMENT_TOKEN_TO_BE_REPLACED

Surprisingly, this was Cowboy Junkies first visit to Bristol. The Trinity Centre is a converted church with a capacity of 600 and was pretty much full on a warm evening. The Junkies music has toughened up in recent years, particularly live. This means that some older songs now have a harder edge. Opening with a set mostly taken from the new album ‘All That Reckoning’, the standout songs were ‘The Things We Do to Each Other’ and ‘Sing Me a Song’. END_OF_DOCUMENT_TOKEN_TO_BE_REPLACED 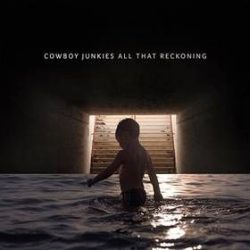 Cowboy Junkies will release their new album ‘All That Reckoning’, the band’s first new recording since 2012’s ‘The Wilderness’ on July 13 via Proper Records, and they’ve also announced 3 UK dates to support it in November.  Michael Timmins from the band said of the new record: “It’s a deeper and a more complete record than we’ve ever done before. We’ve always tried to make records that are relevant to who we are as people. … These songs are about reckoning on a personal level and reckoning on a social level.” Here are those dates along with the video for the title track to their new album. END_OF_DOCUMENT_TOKEN_TO_BE_REPLACED 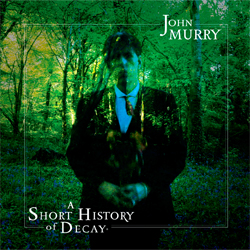 It’s been five years since John Murry appeared set to build on the accolades garnered by his album, The Graceless Age, a sublime record which took the raw material of his unsettled life (and near death from an overdose) and turned it into art. It was not to be however as events conspired and he ended up, as he saw it, in exile in Ireland with only occasional forays into the limelight. A man haunted by his past and somewhat rudderless, he was still capable of turning in fine songs and remained a compelling live performer but The Graceless Age owed much to Murry’s co-producer, Tim Mooney, and Mooney’s sudden death as the album was released was just one hammer blow to Murry’s newfound stability. On A Short History Of Decay he appears to have found a replacement of sorts to Mooney in the form of Michael Timmins of The Cowboy Junkies, a fan of Murry’s but also a man able to corral his wayward genius. END_OF_DOCUMENT_TOKEN_TO_BE_REPLACED

John Murry’s 2012 album The Graceless Age was hailed by MOJO magazine with a 5 out of 5 rating, UNCUT called it a “masterpiece”, both magazines included it in their Top 10 albums of the year; American Songwriter put it in their Top 5 of the year and The Guardian included it in their best of the year as well. Written and recorded in the wake of a heroin addiction the album was candid in its depiction of his struggles and near death encounter, the grim tales delivered with an almost suffocating beauty concocted by Murry and his producer, Tim Mooney. On stage Murry seemed at times to be reliving the events described, his performances raw, an exorcism of sorts. The sudden death of his mentor Mooney and a marital breakup derailed whatever momentum was being achieved and although he has continued to perform and has recorded several EPs, many were wondering if he would ever record another album. At times Murry himself seemed to regard the album as a millstone around his neck. END_OF_DOCUMENT_TOKEN_TO_BE_REPLACED