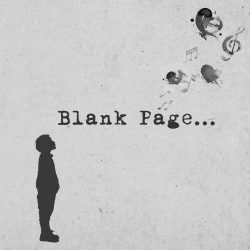 Scottish country/Americana trio Traveller has made quite a statement with their latest release which clearly shows their influences of REM and Keith Urban. The band consisting of Gerry Sheridan (lead vocals, guitar and keyboard), Brian Socha (bass), Simon Usher (drum, vocals and piano) has made an impressive debut with several singles released before the album dropped in November, the stand out track being their first single ‘Old Stories’ which is an infectious toe-tapper of a song featuring a pure Scottish folk style in the instrumentation, yet delivering the song with a modern twist, which is a recurring theme on the album. END_OF_DOCUMENT_TOKEN_TO_BE_REPLACED