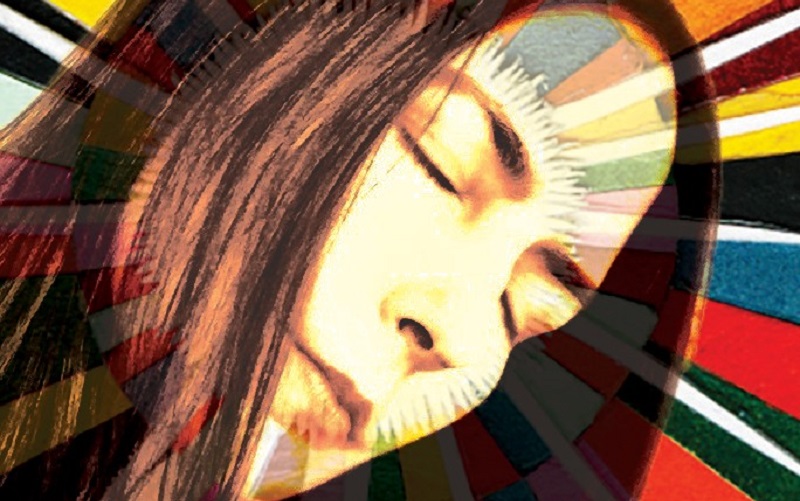 As we have already established (see the many ‘What is this Americana….‘ articles) the genre that we call Americana is quite broad.  Some songs feature twang and depressing songs about break-ups, and some songs have no words at all.  Such is the case on today’s track, which is a mind-blower of a take on The Paul Butterfield Blues Band original.

The Third Mind are a genuine supergroup hanging out in California and making music that reflects on the bands and artists that got them excited originally.  Says band leader Dave Alvin “Using the Miles Davis technique, there were no rehearsals or written musical arrangements. Just decide on a key, start recording and see what happens.  During the sessions we simply sat in a circle and looked and listened closely to each other as we made everything up live on the spot. We chose songs/compositions primarily identified with the 1960s underground scene as a tribute to the open-minded music of that period as well as to the fearless musicians like Alice Coltrane, Michael Bloomfield, Fred Neil and Roky Erickson, who helped create the sounds of the era.”