“Every movement which has ever won anything has had songs,” says accomplished New York City guitarist Marc Ribot. For his new political album ‘Songs of Resistance 1942 – 2018’ – which comes out on September 14th on ANTI Records – Ribot set out to assemble a set of songs that spoke to this political moment with appropriate ambition, passion, and fury. END_OF_DOCUMENT_TOKEN_TO_BE_REPLACED 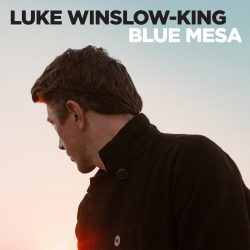 Srinivas Kuchibhotla was a Sikh immigrant to the USA who was murdered in February 2017 by a racist who mistook him for a Muslim – as if that was a valid excuse.  His is one of eleven stories told on Marc Ribot’s new album ‘Songs of Resistance 1942 – 2018‘, which features notable guest vocalists such as Tom Waits, Steve Earle, Sam Amidon and Tift Merritt amongst others.  It’s Earle singing on this track of course, but he brought more than his voice as Marc Ribot explains: “In the original version I had named the guy who shot him, but Steve changed that—he said, ‘That guy is just some poor idiot, it’s not about him, it’s about the ones who set him up.’ That kind of intelligence and wisdom coming from the artist was important to me.” Portions of the album’s proceeds will be donated to The Indivisible Project, an organization that helps individuals resist the Trump agenda via grassroots movements in their local communities.

Now here’s a great song, a proper piece of rootsy rock possessed of plenty of cojones and soul.  Great video too.  He’s on tour in America in July – see dates below – and will be in Europe next year.

END_OF_DOCUMENT_TOKEN_TO_BE_REPLACED

Texan Charlie Crockett’s music has been described by No Depression as “sounding like what might happen if Roy Orbison and Ry Cooder teamed up with Dick Dale” and what more of a recommendation do you need to go out and see for yourself?  Crockett arrives in the UK in July for a series of dates ahead of the release of his new album ‘Lonesome As A Shadow’ which came out in May.  Produced by Matt Ross-Spang (Jason Isbell, Margo Price, Zac Brown) and recorded at Sam Phillip’s Recording in Memphis, TN, the album is Crockett’s fourth full-length album and his first release consisting entirely of original songs. In addition to Crockett on vocals and guitar, the album features his longtime touring band, “The Blue Drifters.” Here are those dates. END_OF_DOCUMENT_TOKEN_TO_BE_REPLACED 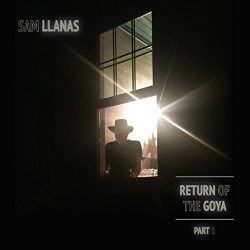 As this review was being submitted, news broke in the USA of allegations about Sam Llanas made by Tessa Neumann, stepdaughter of BoDeans frontman Kurt Neumann. Graphic and detailed, they go back to when Kurt Neumann and Sam Llanas were together in BoDeans. Llanas has denied the allegations and at the time of writing, there is no sign that the allegations have been made through any official channels, nor has a formal legal response been made. END_OF_DOCUMENT_TOKEN_TO_BE_REPLACED

Americana-UK can’t think of another song that mentions the smell of Grandma’s Rhubarb Pie (if dear reader you know of one – that’s what the comments section is for).  But it’s there in a plethora of memory cues – amongst them smells and sounds – that vividly bring back a childhood home.  ‘Porch Light‘ is the lead single from, and lead  track of, the new album ‘Mother Road‘ from Portland based and Southern Rock inspired band The Stubborn Lovers.  Prepare to punch the air, and say “yay“! 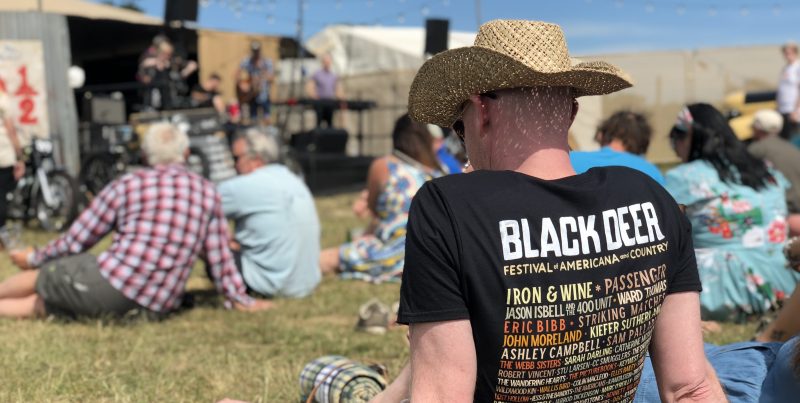 Every festival I’ve been to for the last 5 years has ended up as kind of tsunami of varying proportions, and if you believe it’s all evidence of the Gods’ passing judgement on the headliners, then somebody up there must think quite a lot of new americana festival Black Deer which took place for the first time this year in the idyllic surroundings of Eridge Park in Kent. Every stage but one was geared up for whatever the weather held in store but as it happened it could have taken place without a single tent and canopy and it would still have been fine. END_OF_DOCUMENT_TOKEN_TO_BE_REPLACED

This is the rather lovely new single from Tucson singer-songwriter Rebekah Rolland, taken from her forthcoming album Seed And Silo, out on July 20th.  Nice video too. 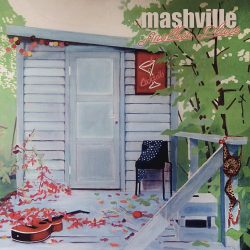 The UK Americana scene really is in very good shape right now. We’ve seen a number of excellent UK produced Americana albums so far this year and here’s another one. Mashville hail from Kent and their latest release, ‘Another Place’, is their third album since forming back in 2012 – quite a substantial output for a relatively new band. At the heart of this outfit is the songwriting duo of Berin Riley and Graham Loft and this is the band’s great strength, as it’s the quality of their songs that stand out. The standard of their songwriting really is impressive and to have sustained it over three albums in a six-year period is quite something. END_OF_DOCUMENT_TOKEN_TO_BE_REPLACED