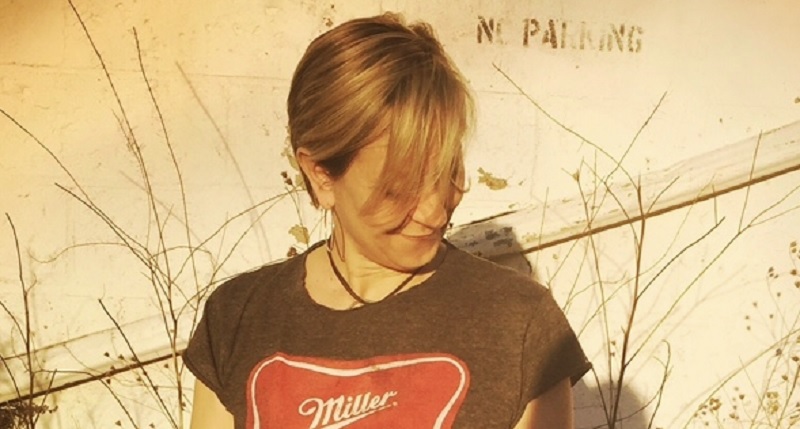 There are lots of things we don’t know about Becky Kapell, but one thing we’re sure of is that the first single from her upcoming new album is ‘I Don’t Know‘.  We’re not sure when the new album is coming out, it might be called ‘In It to Win It‘, but then again it might not be.  Life’s full of mysteries, and that’s where Becky Kapell came in on this song.It was inspired by an ex-, as she explains “I wrote this song in response to being asked about an ex and realized I had no idea what was going on in a person’s life that I had once been such an integral part of and that, ultimately, I never really did know.”