GospelbeacH have announced their return with a new album ‘Let It Burn’ which is due out October 4th on limited edition vinyl, CD, digital and streaming formats via Alive Naturalsound Records. The record is the follow up to their 2017 album ‘Another Summer of Love’ (Shindig! magazine Record of the Year 2017), the third proper studio album by the Los Angeles rock combo, and features the return of virtuoso guitarist Neal Casal who we love the bones off. The record is described as “an album of West Coast rock and roll, redemption and guitar solos!” Here’s the cover: 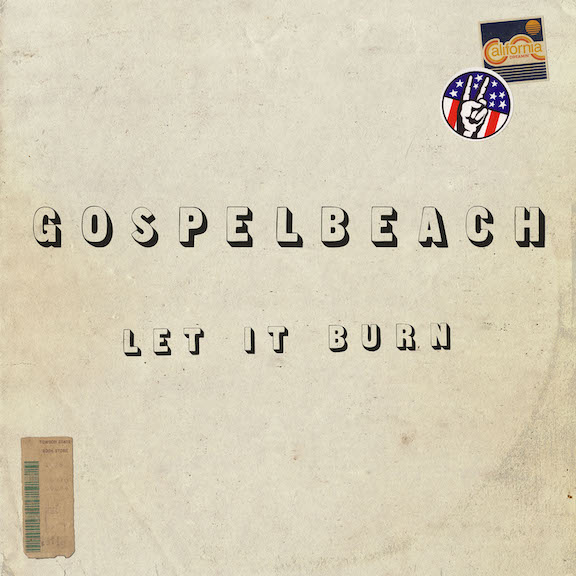 And here’s the first single off the album called ‘Dark Angel’ which already sounds like a lost Tom Petty and the Heartbreakers classic. Look out for a review of the album on AUK before its release date.