There are lots of other things he loves to do as well – rolling cigarettes for example, or falling off logs.  Now, he knows that sounds crazy – and who are we to disagree – but there’s a reason behind all these confessions of strange behaviour.  They are all things that he believes are as easy “as falling in love with you“, as James Taylor recounts on his new recording of the song ‘As Easy as Rolling Off a Log‘.

It’s just one of the tracks off his new album ‘American Standard‘ (released on 28th February on Fantasy Records) which sees James Taylor sprinkle some of that old James Taylor magic over, you’ve guessed it, fourteen songs from the storied American repertoire of song.  Heck, if Dylan can do it why not James Taylor too – and before Rod Stewart gets ’em all?  Moreover these songs hold a special place in James Taylor’s heart as he notes “these are songs I have always known, most of them were part of my family’s record collection, the first music I heard as a kid growing up in North Carolina.” 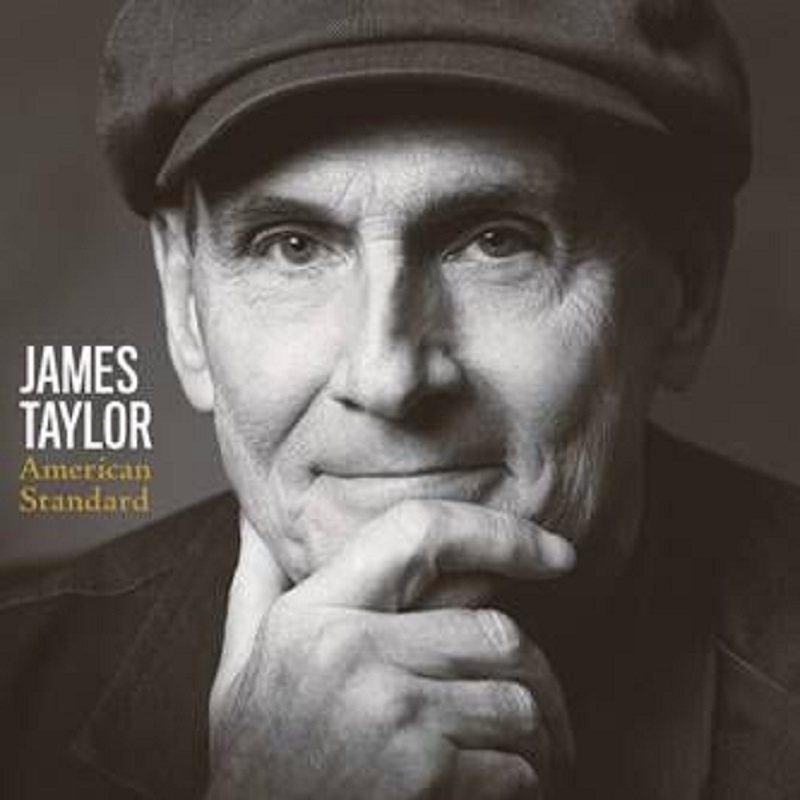 The tracklist for ‘American Standard’  is:

And here is a taste of what is to come….take it away James!