April 24th will see the release of his new album ‘Unfollow the Rules‘ on BMG, and marks his return to the world of “pop” after eight years of exploring the worlds of classical music and opera.  It draws on a lot of inspirations including the onset of middle age, married life, fatherhood, friends, loss, London, and Laurel Canyon.  And there’s a huge nod to that last on the new single ‘Damsel in Distress‘ which can be heard in the lyric video below.

Rufus Wainwright explained where that feeling came from and why he wanted to catch at it: “‘Damsel In Distress’ is an homage to Joni Mitchell in some ways, particularly the structure. My husband and I now live in Laurel Canyon. I wasn’t that familiar with Joni’s music but Jörn became obsessed and took me on a journey into her music. We ended up hanging out with her and I get now why she’s one of the greats. So it’s part Laurel Canyon, part a song about a personal relationship that I’m trying to come to terms with, but mostly my Mitchell virginity being broken.”  We admit it – we’re astonished by that unfamiliar with Joni confession – but dang it’s good that he got there in the end, because  ‘Damsel in Distress‘ does tick so many good boxes.

As part of the album release celebrations Rufus will also play two intimate shows at Islington’s Assembly Hall on April 27th.  The first will be an early show with doors at 18:00 whilst the second will kick-off at 20:45,.  A full UK tour is being arranged and we expect to hear the dates announced shortly. 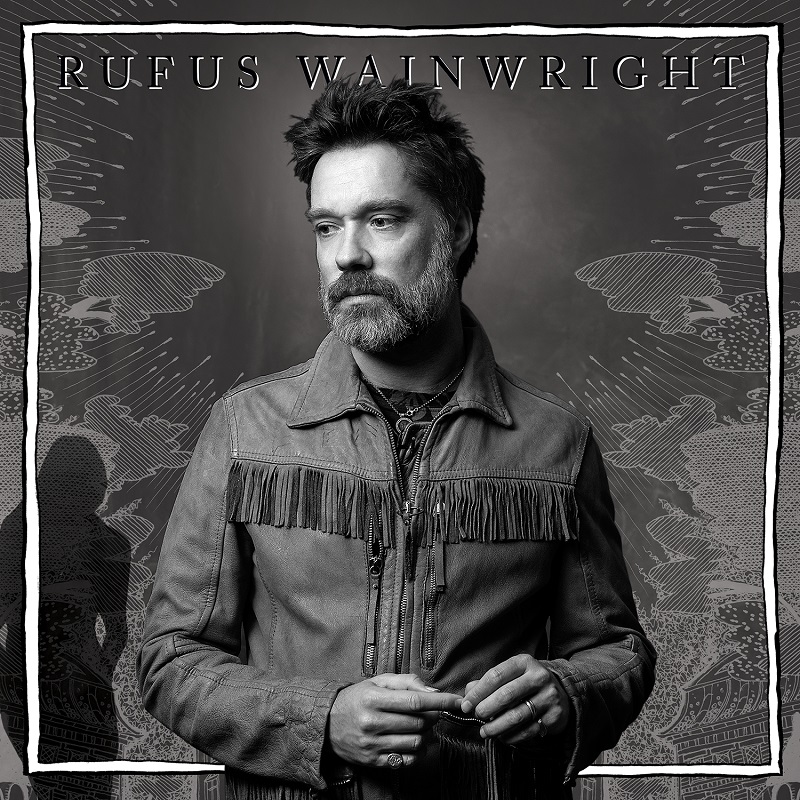 Tracklisting for ‘Unfollow The Rules’