It seems that everything Sam Lee attempts turns out to be just a little bit magical, and both his reinvention of Folk Song and his rededication to the craft of capturing songs from their Traditional singers has worked to prove the truth of that statement.  There are only a few musicians in any generation that really bring both a new musical ear and also a deep appreciation of the source material to bear on English folk, and Sam Lee is one of those few musicians.

Following on from his previous two releases, Sam Lee has announced that the New Year will see the release of his latest recordings in the form of ‘Old Wow‘ (31st January on Cooking Vinyl).  ‘Old Wow‘ was produced by Bernard Butler and features Cocteau Twins’ Elizabeth Fraser,  the music that makes it up draws on American spirituals, Romany Gypsy songs and traditional English standards, and is, says Lee, “Music that simultaneously looks back into the past and ahead to the future. An urgent cry to help inspire us all to fall back in love with the natural world that we might strengthen our resolve to protect her.” 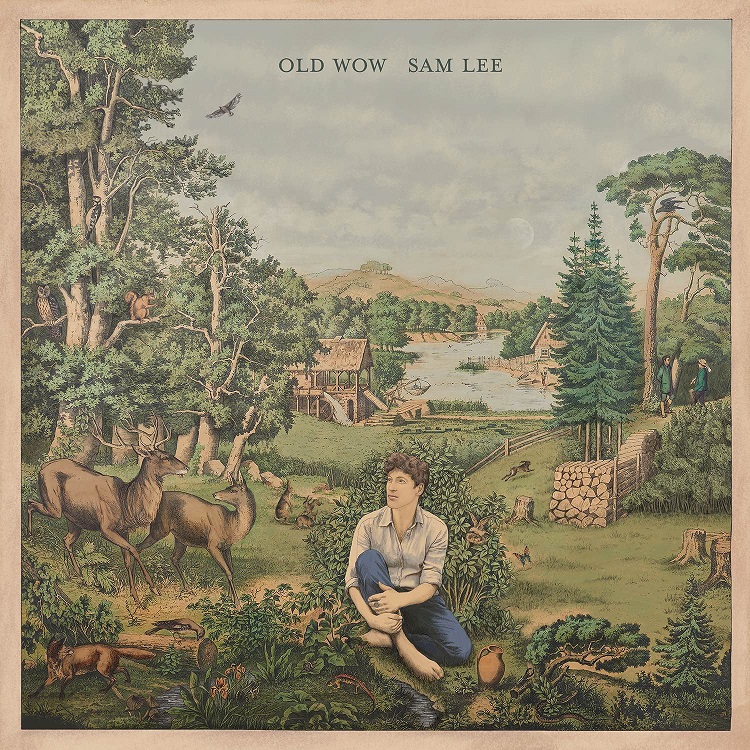 A first single has been released – a reworking of ‘The Seeds of Love’ as a new song ‘The Garden of England’ which links in to Sam Lee’s environmental concerns.  The accompanying video represents, he says, a wish to  “portray myself and others as being part of the landscape; naturally embedded in it. To give a sense of what the Garden of England could look like as a truly integrated garden and wilderness, a re-enchantment of that world. I also wanted to suggest that idea of us as guardians of the natural world, and how songs have been our hymns in that process.”

Sam Lee will be on tour through January and February 2020 at the following venues: