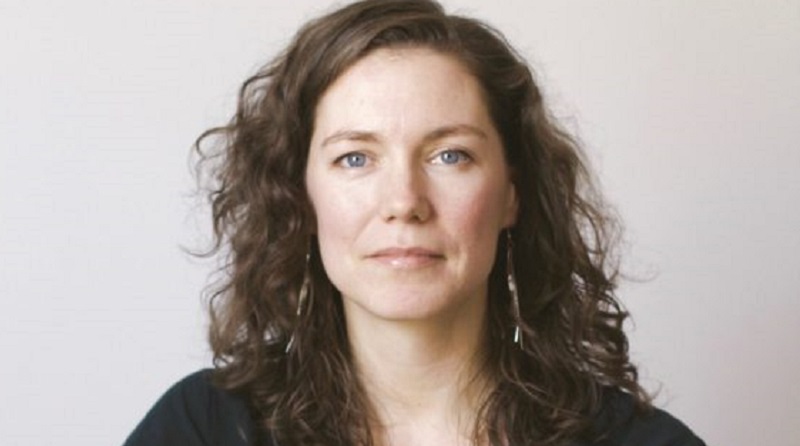 Catherine MacLellan has spent four years celebrating the work of her father Gene MacLellan through recordings and a stage show, but has returned with her own music on her sixth album ‘Coyote’ and ‘Emmet’s Song’ comes from that very album. END_OF_DOCUMENT_TOKEN_TO_BE_REPLACED 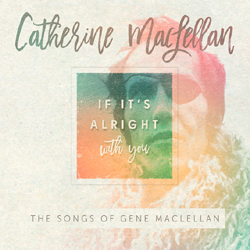 Gene MacLellan’s not a name this writer is familiar with but mention two of his songs, Snowbird (a hit for Anne Murray) and Put Your Hand In The Hand (covered by just about everyone including Elvis and Johnny Cash) and it’s a fair bet that most folk will have a memory of hearing these.  MacLellan was a Canadian who recorded four albums in the seventies but it was his writing skills that attracted the likes of Chet Atkins, Loretta Lynn, Joan Baez and Bing Crosby to record his songs. END_OF_DOCUMENT_TOKEN_TO_BE_REPLACED