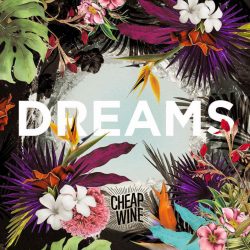 These Italian stalwarts have been pumping out Americana records for two decades now; this is their twelfth and the third in a trilogy that began with Based On Lies. This record, and the previous Beggar Town, share the same characters. These characters have endured hardship and are now finally looking beyond the dire economic circumstances to find redemption in love and dreams. Like all of their records this is pretty down the line roots rock, the biggest influence that I can discern being the Walkabouts, who are deservedly huge in Europe. Cheap Wine as the name suggests don’t have the subtlety of the Seattle band, they lack the light and shade but these are stark line drawings as songs that are effective in their own way. END_OF_DOCUMENT_TOKEN_TO_BE_REPLACED