This is quite exciting news late in the day (literally).  The Jayhawks have announced the release of a new album, ‘Back Roads and Abandoned Motels’, which arrives in the UK on July 13th (which is a Friday, lucky for some). The album features 11 tracks written by Gary Louris, most of them in collaboration with a whole array of stars including Dixie Chicks, Jakob Dylan, Emerson Hart (of Tonic), Ari Hest, Scott Thomas and Carrie Rodriguez.

Recorded in two sessions last year, the current Jayhawks line-up – Louris (vocals, acoustic and electric guitars), Marc Perlman (bass), Tim O’Reagan (vocals, drums, percussion), Karen Grotberg (vocals, piano, keyboards), John Jackson (mandolin, violin, acoustic guitar) is being given a bit of a new lease of life in terms of responsibilities: Karen and Tim each sing lead on two songs on the album. Tim performs “Gonna Be a Darkness” and “Long Time Ago” while Karen takes lead vocals (for the first time on a Jayhawks album) on the opener, “Come Cryin’ to Me (featuring a horn section arranged by David Ralicke) and on “El Dorado.” 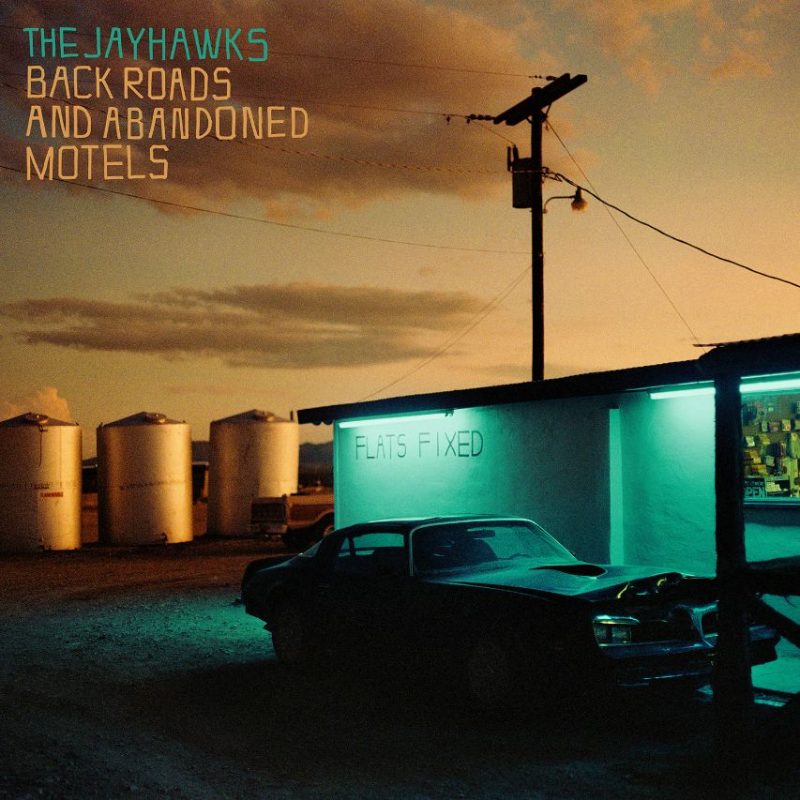 THE JAYHAWKS BACK ROADS AND ABANDONED MOTELS TRACKLIST