The Jayhawks have shared ‘This Forgotten Town’, the opening song on the band’s new album ‘XOXO’ which comes out on July 10th via Sham/Thirty Tigers. Written jointly by Marc Perlman and Gary Louris, the new song finds Louris trading off lead vocals with Tim O’Reagan as Karen Grotberg joins in on harmonies, setting the stage for the band’s most collaborative album to date. Listen to it below.

“Marc brought the chord progression for this song, and then I started singing a melody on top of it. We wrote the lyrics together,” explains Louris. “A lot of the time when I’m working on lyrics, I’m thinking as much about the sound of the words as the meaning. I like to leave space between the lines for interpretation.” Perlman adds, “Introducing different voices throughout the song added a new dimension to telling the story. We approached it much like we did the whole record – more collaboration in the writing and more sharing of lead vocals than in the past.” 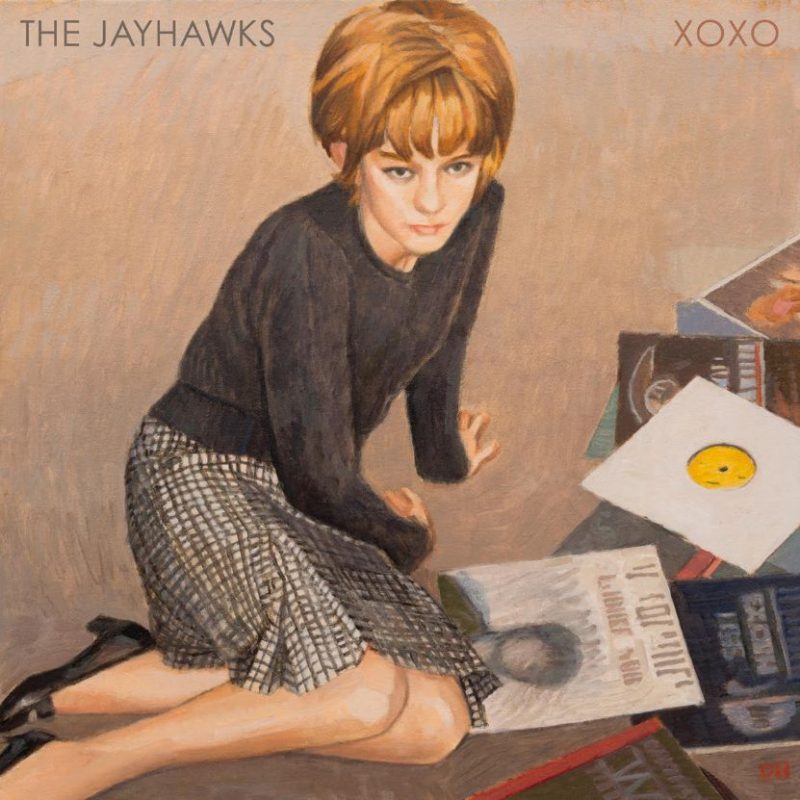 ‘XOXO’ is The Jayhawks’ most diverse and wide-ranging collection of songs in some time, marking a new era for the band. For the first time, the album includes lead vocal and songwriting contributions from all four members – Louris, Perlman, Grotberg and O’Reagan.  The band have continued their success since returning to the core members from the late-90’s lineup, releasing ‘Paging Mr. Proust’ in 2016 and ‘Back Roads and Abandoned Motels‘ in 2018 to critical acclaim. The culmination of five years spent growing even more together, the new record is described as a “sonically and emotionally cohesive album that stands as a testament to The Jayhawks’ consistent forward motion.” That title does make you think of gravy though (which is good).