Leaving you this weekend dear reader with news that British folk-punk collective The Mekons will release a new album ‘Deserted’ on March 29th via our friends at Bloodshot, their first formal studio album since 2011’s Ancient & Modern.  Emboldened by a sold-out tour and a surge of interest in the States after the release of the documentary Revenge of the Mekons, the Mekons retreated to the fringes of Joshua Tree National Park and popular culture to record their new album. Singer/guitarist Jon Langford said of the recording experience:

“There are deserts everywhere. We took time to ponder the vastness and the weirdness of the desert. Going to the country to get your head together is a ripe old rock cliché. We went to the desert to have our brains scoured… We went from one desert to another. A more hopeful place where we arm ourselves with spikes and endure.” 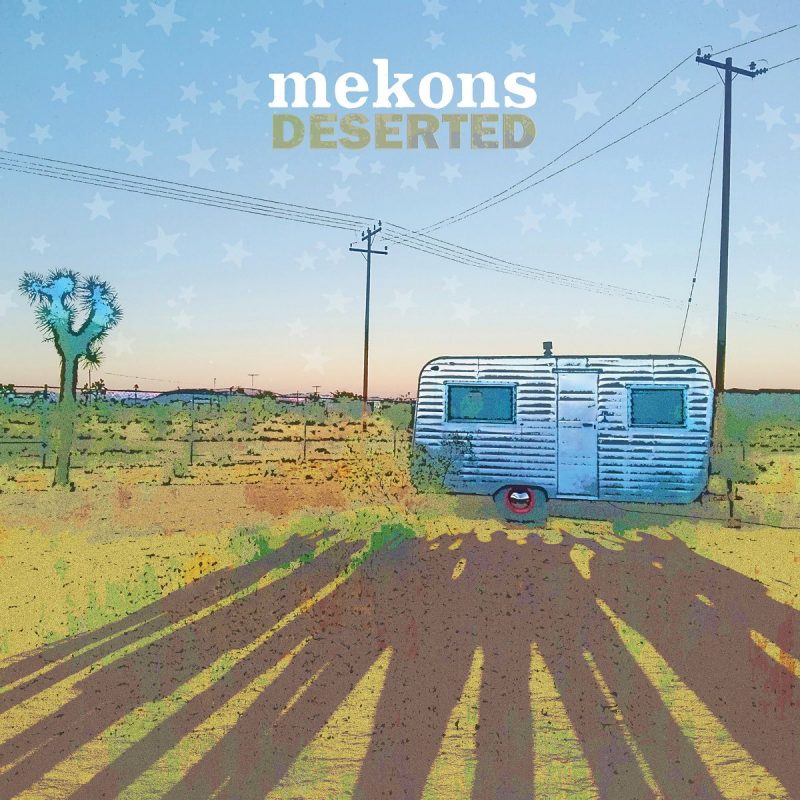 The band are playing a handful of UK dates in April before going on to play across Europe. Here they are, along with the track listing and new song, ‘Lawrence of California’.