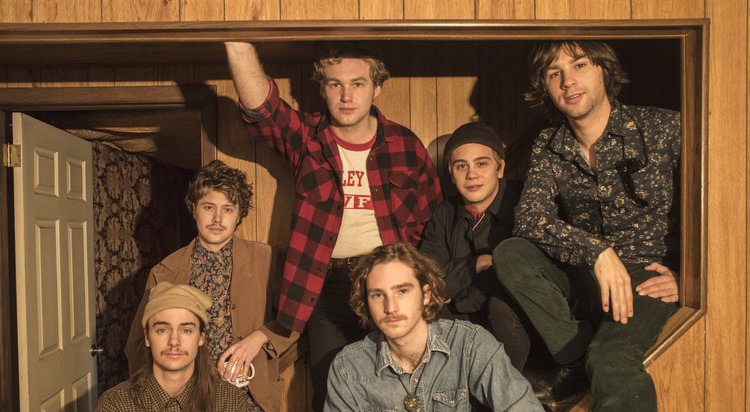 The Nude Party head out on their second European tour later next month. The North Carolinians were the toast of AmericanaFest in Nashville last September, with a number of attendees and music industry types claiming the band were the best they’d seen over the duration of the festival. That’s quite some claim given the standard of music on offer in Nashville.

The group, who’ve since relocated to upstate New York, got their name because of the house parties they played during their formative years at Appalachian State University where the band were known to jam at a lake house in their birthday suits. The group draw heavily on influences like the Rolling Stones and the Velvet Underground, filtered through a garage and alt-country sound, but their reinterpretation of music inspired by their sixties heroes  – captured to great effect on their eponymously titled debut released on New West Records last July – still sounds fresh and invigorating.

Their debut album was produced by the band’s mentor and friend, Oakley Munson of Black Lips and the first single to feature from the record, ‘Chevrolet Van,’ was name checked by the Arctic Monkeys as one of their five favourite songs.