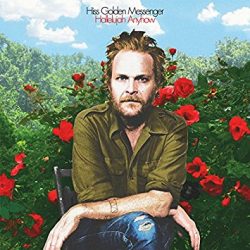 “Hallelujah Anyhow” is the sixth release by self-styled ‘Nowhere Man’ M C Taylor under the moniker Hiss Golden Messenger. His band consists of an eclectic variety of musicians including Brad Cook, Phil Cook, Chris Boerner, Josh Kaufman, Darren Jessee, Michael Lewis, and Scott Hirsch with additional vocals by Alexandra Sauser-Monnig, Tift Merritt, Skylar Gudasz, Tamisha Waden, Mac McCaughan, and John Paul White. Phew! There are some potent names in the Americana world among that list which is a testament to both the song-writing ability and leadership qualities of Taylor that he managed to assemble such a team. END_OF_DOCUMENT_TOKEN_TO_BE_REPLACED 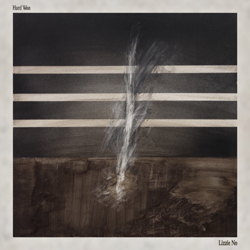 With Hard Won, Brooklyn’s Lizzie No has picked up the musical baton of greats like Linda Thompson and Sandy Denny, spread it thick with a shadowy relevance born of her New York background, and unleashed what amounts to a new sub-genre of folk with a country tinge. It is perhaps surprising that, at least musically, Lizzie has more in common with her British counterparts than her more docile Bowery relatives such as Joan Baez, but a shimmering voice reminiscent of those heady folk revival days of Fairport Convention is a lasting impression throughout. END_OF_DOCUMENT_TOKEN_TO_BE_REPLACED

Sixty seconds into show opener Rose Colored Blues and the famously hard to please Borderline feet were tapping. Quite an achievement for an Americana songsmith faced with a London crowd of semi-interested drinkers with a copy of Time Out in one hand and a pint of Pride in the other, but Andrew Combs cuts through mediocrity. There were certain factors on his side tonight for sure. The sound was as smooth as his Southern drawl. From my location at the bar it sounded like a band which blended together like a fine single malt. END_OF_DOCUMENT_TOKEN_TO_BE_REPLACED 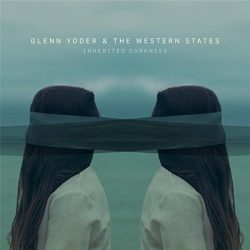 Glenn Yoder’s been churning out top-class Americana for a dozen years or so, and is now managing to both move with the times while remaining true to his roots. Since 2013, he’s been working with The Western States, a band of no-nonsense harbingers of swing who know they bring out the best of each other in an environment conducive to foot tapping. END_OF_DOCUMENT_TOKEN_TO_BE_REPLACED 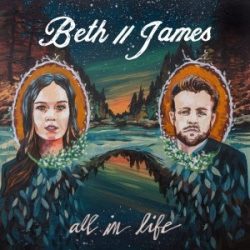 Firstly, let’s remove one potentially confusing element of this debut EP. The clue’s in the double slash, it’s not Beth James the solo artist but Austin-based folk duo Mikaela Beth Kahn and Jordan James Burchill that we are concerned with here. I mention this only because you wouldn’t have been alone if you hadn’t yet seen the cover and been the victim of a double take on hearing Jordan’s unmistakably masculine, albeit tenor voice kicking off first track and single Lion Eyes. END_OF_DOCUMENT_TOKEN_TO_BE_REPLACED 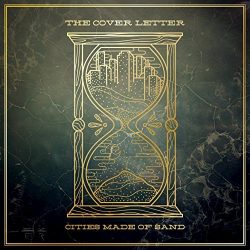 Not your average badass college rockers, Austin’s The Cover Letter have the distinction of being one of USA’s Hot 100 Unsigned Bands according to Music Connection Magazine and tireless Texans in the gigging stakes to boot. What is a bit of a mystery is that Cities Made Of Sand is their second EP and they have yet to produce an album. They’ll have their reasons of course but for a collective of such pure energy as this bunch then it strikes an odd note that a full-length offering is yet to hit the shelves.  END_OF_DOCUMENT_TOKEN_TO_BE_REPLACED 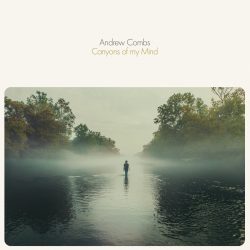 Sometimes Americana is a fickle genre; it spins off down blind alleys and one way streets in all kinds of maverick directions. Other times it shoots straight from the hip. You may have read that compelling article we poached (I mean borrowed) from Guidelive.com several days back concerning its nature. In case it passed you by, it delves into the age-old question of the pigeon hole. To get back to the matter in hand, Dallas singer songwriter Andrew Combs has released his third album which is a little bit country, a little bit folk, a little bit pop but quintessentially all American in sound and suggestion. END_OF_DOCUMENT_TOKEN_TO_BE_REPLACED

agine a Latin American, gypsy troubadour, Bowie aficionado with a chip on her shoulder and a score to settle with The Donald. Sound scary? Introducing Alynda Lee Segarra, leading lady with Hurray for the Riff Raff. What’s more, she and her band are on their w ay over here for some dates in support of their new opus, The Navigator. On first listen you could be forgiven for downright bemusement. Here’s a girl from the Bronx, based out of New Orleans and shot through with Puerto Rican activistic feminist ideals. She’s singing through the voice of a Ziggy-style conceptual alter-ego with the soul of a Patti Smith/Carlos Santana lovechild. Yeah, there’s a lot of forces at work here but stick around because it’s a ride worth taking.  END_OF_DOCUMENT_TOKEN_TO_BE_REPLACED 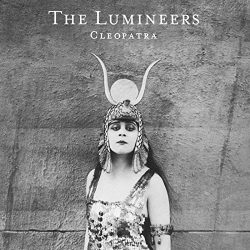 It’s time to reevaluate any preconceived conclusions you may have drawn about the Lumineers over their tub thumping, chart topping Ho Hey past. Those halcyon days of devil may care presidential playlist fun and games were glorious indeed, but now it seems it’s time to get serious. Rather than cashing in on the neo-folk knees-up of their 2012 self titled debut these Colorado troubadours have detoured down an altogether more sombre sidewalk. It is, of course, a commercial gamble and yet it feels totally justified. Perhaps this is why they steered clear of all those major labels who tried to capture the bird and clip its wings.  END_OF_DOCUMENT_TOKEN_TO_BE_REPLACED 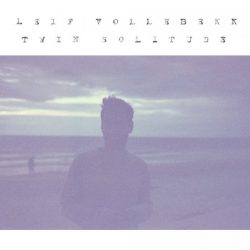 “Twin Solitude” is a perfect example of musical growth. The journey undergone and the music released by Leif Vollebeck doffs the cap to the idea of art imitating life expounded by Oscar Wilde. After all, this collection of melancholy Americana is not without its imperfections, but therein lies much of its beauty. Hailing from Ottawa, Canada, Vollebeck felt something was missing from his musical make up, so he made what seemed the obvious decision to travel to Iceland, the land of his forefathers and discover his roots. END_OF_DOCUMENT_TOKEN_TO_BE_REPLACED