Fourteen years is a long time between albums – but that’s exactly the time-span since ‘Taking the Long Way‘ and the new album ‘Gaslighter‘ which’ll appear on May 1st.  Not that the Dixie Chicks (Martie Maguire, Natalie Maines and Emily Strayer) have been completely away from music in all that time, but they’ve concentrated on touring and more recently helping out Taylor Swift on the 2019 song ‘ Soon You’ll Get Better’.

The new album’s lead and title track can be heard below – it’s a scathing attack on gaslighting – the technique of emotional and mental manipulation through disorientation and undermining of an individual.  And The Dixie Chicks aren’t taking that anymore – with the video making heavy nods to the Rosie the Riveter attitude of ‘We can do it‘.  Damn right. 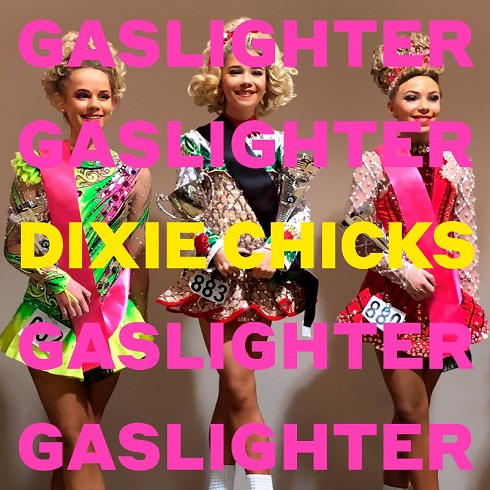