Well this is an unusual one. Gypsyfingers describe themselves as “an ethereal folk-rock band” founded by songwriter Victoria Coghlan and producer Luke Oldfield (Metronomy, The Wytches, The Last Dinosaur). Victoria’s classical training and love of dance music is fused together with Luke’s folk, rock and pop background to create a unique sound of their own described by RnR Magazine as ‘trip-hop and folk-influenced ethereal pop that delightfully doesn’t fit into any existing musical pigeonhole’. I think we can safely say that that’s true. 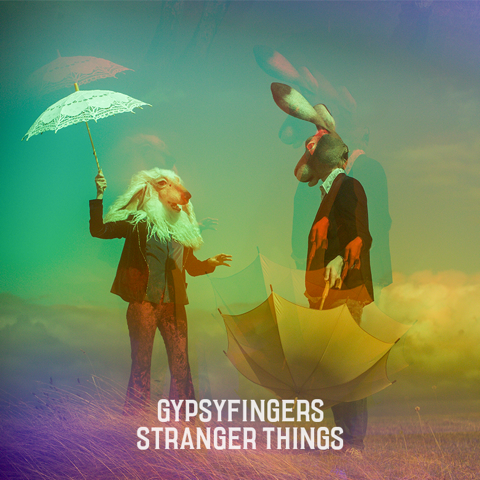 Their new video of the same name is suitably odd but in a lovely autumnal way.  Catch it below, then catch them on tour around the UK tonight in Hull or at any of these dates: