One of the most under-rated Christmas films of all time is ‘Jingle All The Way’ which currently has 17% on Rotten Tomatoes. We say that by way of introduction to news that Josh Rouse is to follow up his 2018 LP ‘Love In The Modern Age’ with a collection of original festive songs that have been nearly a decade in the works. ‘The Holiday Sounds of Josh Rouse’ is due for release November 1st and to announce the release Josh is now sharing a video for the first single, ‘Mediterranean X-Mas’ which you can watch below as the sun cracks the flags.

‘The Holiday Sounds of Josh Rouse’ isn’t your typical yuletide collection. Written off-and-on over the course of the last ten years, the record is described as “joyful and festive of course, but, much like the holiday season itself, it’s also laced with an undercurrent of longing and melancholy. For every playful portrait of giddy lovers on New Year’s Eve, there’s a stranded traveler spending Christmas alone; for every slick St. Nick in a suit and sunglasses there’s a lonely ex-pat waiting by the mailbox for cards that never seem to come. The arrangements are eclectic and intoxicating, drawing equal influence from Rouse’s Midwestern childhood and his decade-and-a-half spent living in Spain, and the performances here are sparkling and fizzy to match, blending jazz sophistication with rootsy sincerity and sly crooner charm.” The cover is fairly cool (in the non-cold sense) too: 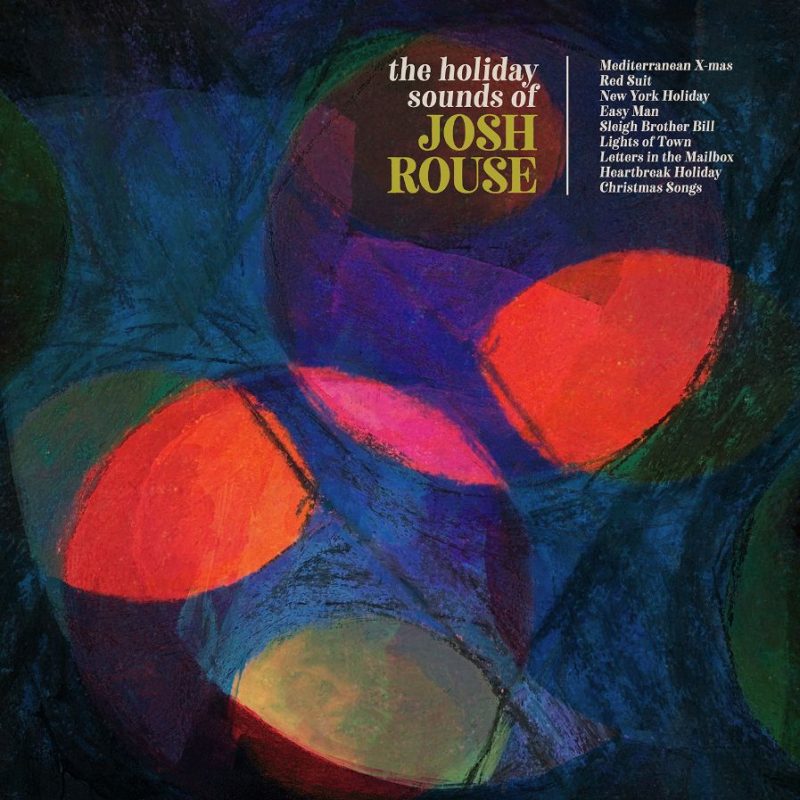 Anyway basically if you hate Christmas you’ll probably hate the record but still… 104 days to go and counting.