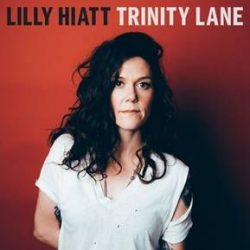 Lilly Hiatt’s “Trinity Lane” has its UK release on February 2nd 2018 via New West Records and she’s also announced UK dates for April. The 12-song set was produced by Michael Trent of Shovels & Rope and engineered by Andy Dixon at Trent’s Studio Bees in Johns Island, SC. In addition to Hiatt’s backing band, Trent is featured as a musician throughout, and is joined by his wife and Shovels & Rope partner Cary Ann Hearst for backing vocals on “Everything I Had.” Here are those dates.