Any album that has a track called Cocaine Cowboys is probably going to be ace. Consequence of Sound report: “Margo Price took country music by storm with her 2016 debut Midwest “Farmer’s Daughter”, a record she followed up with this summer’s “Weakness” EP. Now she’s announced her next full-length effort, “All American Made”, is set for an October 20th release via Third Man Records.

Recorded at Memphis’ Sam Phillips Recording during the same sessions as Weakness, All American Made was again co-produced by Matt Ross-Spang, Alex Munoz, Price, and Jeremy Ivey, the latter of whom also plays acoustic guitar, bass, and harmonica. While the 12-track album is very much centered on “real-deal country music,” there are also touches of soul, R&B, and just a bit of funk. “Learning to Lose” is a duet with Willie Nelson, while gospel legends The McCrary Sisters singing backup on “Do Right By Me”.

Lead single “A Little Pain” also features some outside assistance in the form of Lester Snell, the man who created the iconic string arrangements for Shaft. Snell adds a sweeping bit of orchestration to the classic country groove of the track. Take a listen below via a video featuring behind-the-scenes photos of the recording sessions.

Pre-orders for All American Made are going on here and come with instant downloads of “A Little Pain” and “Weakness”. Participating independent record stores will also carry limited pressings of a sky blue vinyl version of the record, complete with a screenprinted LP jacket and insert. Take a look at the album art and tracklist below. 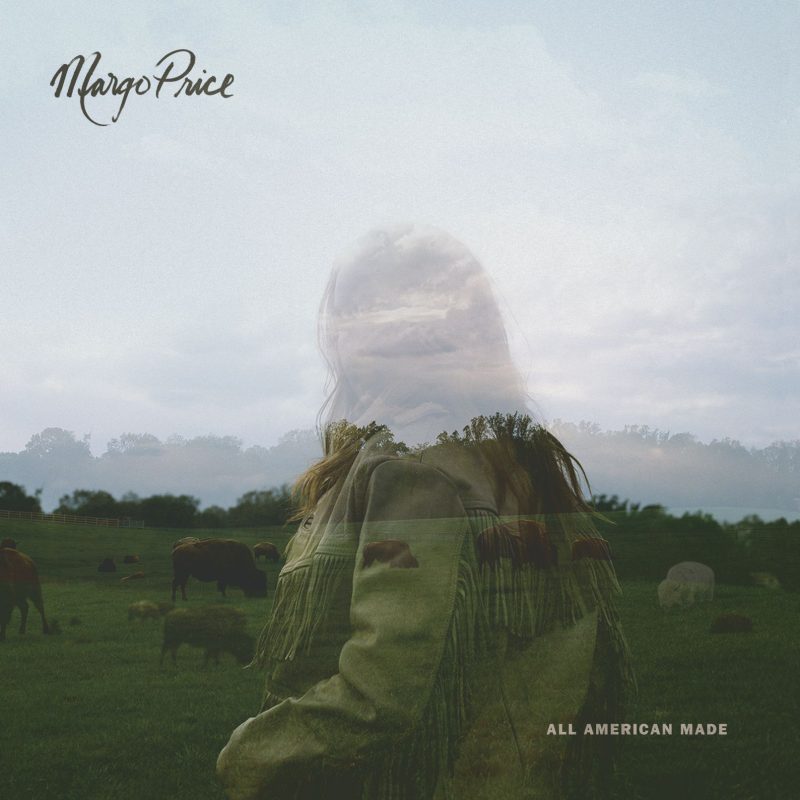 All American Made Tracklist: