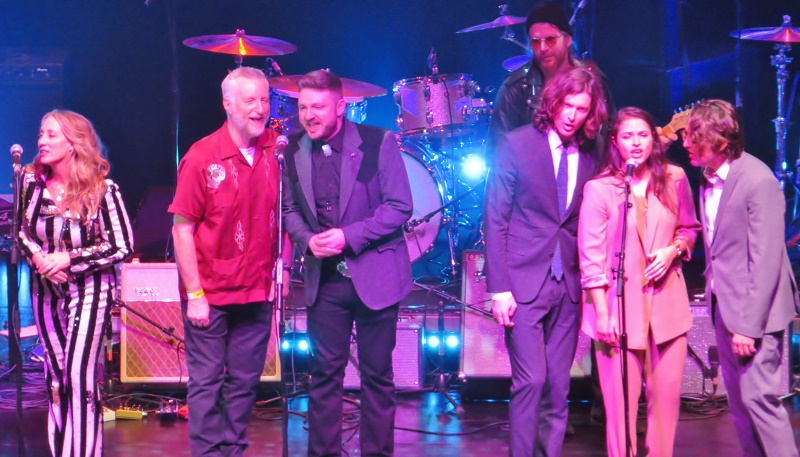 Capping off what had been a spectacular couple of days of the Americana Fest Showcase nights came the Americana Music Association UK’s annual awards evening, this year held at the spectacular Troxy.  An all-star event,  with the musicians who’d been playing over the last couple of days preparing their acceptance speeches or just having a wind-down.  It’s the kind of evening where you can find yourself jostling at the bar with Dylan Earl, or be sitting just behind Amy LaVere.  There was music, there were, not surprisingly, awards.  There was the infamous after-party – but we don’t dare reveal too much about that.  We’ll have a proper account soon but for now just the headlines.  Who won what, in other words.

Well, you can refresh your memory of the nominees here, but the winners in each category were as follows:

And last, but by no means least in our ‘umble opinions, there’s the Grass Roots Award which was won by one Mark Whitfield from Americana-UK.com (which you are currently reading). 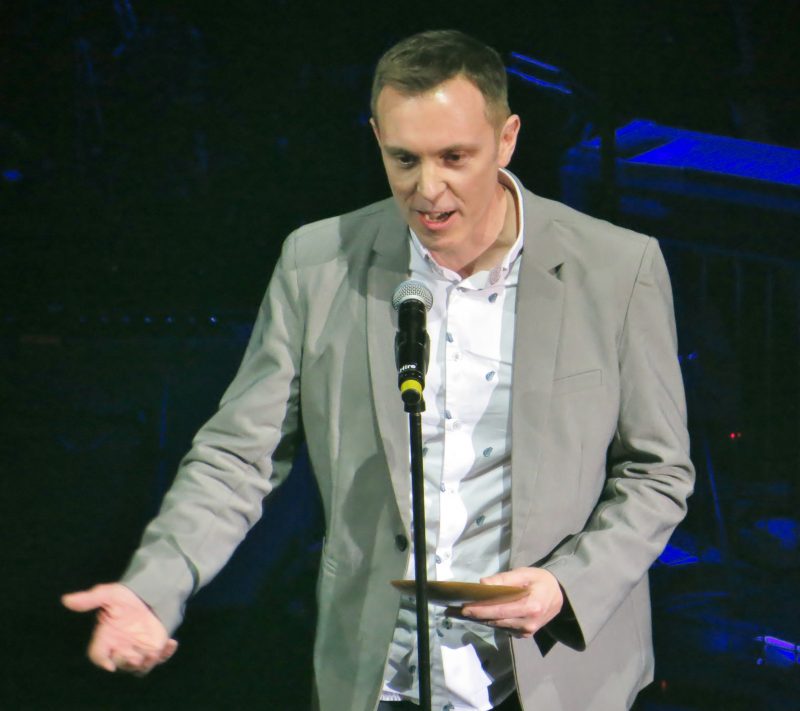 His acceptance speech was both witty and very generous to the rest of the crack team he’s recruited in order to ensure that no-one has to live their life without hearing the best music possible.  A noble ambition, brilliantly executed – Mark, you’re the tops and we don’t care who knows it.