John Prine, who passed away in April, was one of the most celebrated singer/songwriters of his generation and recipient of this year’s Lifetime Achievement Award at the GRAMMYs – indeed Rolling Stone once called him “The Mark Twain of American songwriting”. As part of various posthumous releases this year, the Rhino label have announced a newly remastered seven-CD boxed set that includes the first seven studio albums of his career, recorded with Atlantic Records and Asylum Records. ‘Crooked Piece of Time: The Atlantic & Asylum Album (1971-1980)’ will be available as a limited edition on October 23rd and is available for pre-order now here. 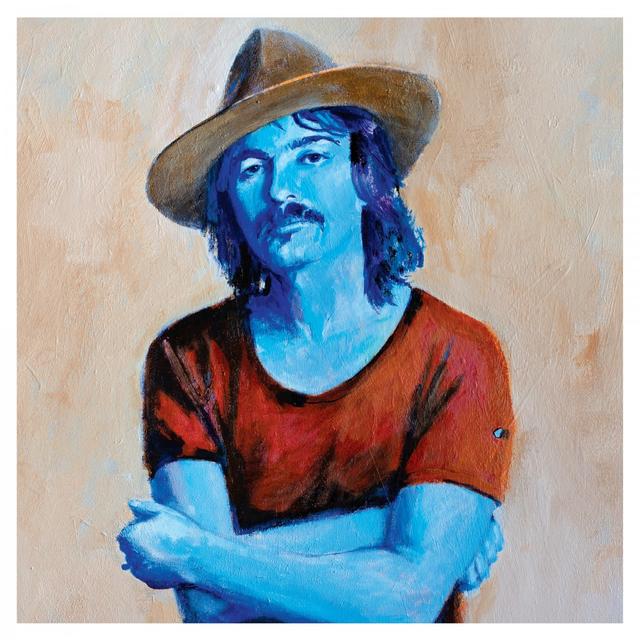 You can read AUK’s obituary for John Prine here.