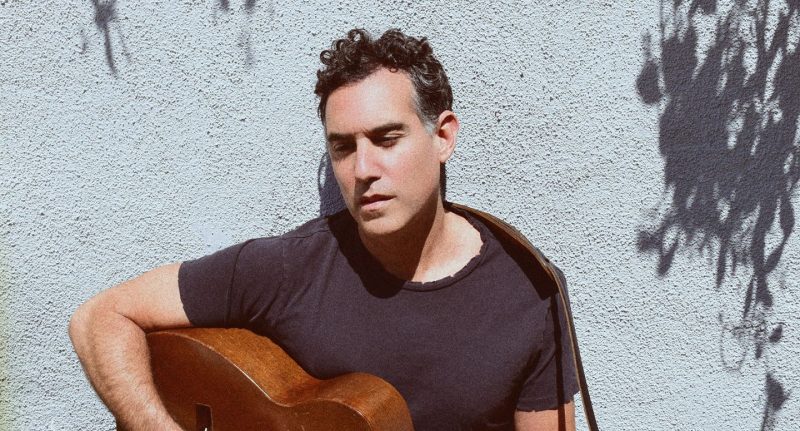 The lovely man who is singer-songwriter Joshua Radin has announced his new studio album ‘Here, Right Now’, which will be released on 4th October 2019 via his new label home, Nettwerk. He’s shared the album’s title track which you can hear below, featuring vocals from Maria Taylor (Azure Ray).

Produced by Tony Berg (Phoebe Bridgers, Andrew Bird, Aimee Mann) with an array of guest vocalists and musicians, including Berg’s daughter Z Berg (The Like), Maria Taylor, Alex Greenwald (Phantom Planet) and Danny Burke, the new album is comprised of seven original tracks and two covers (Tom Petty’s ‘I Won’t Back Down’ and The Rolling Stones’ ‘She Smiled Sweetly’) that tackle themes of broken relationships, rescue, friendship and self-determination, all delivered with Radin’s silvery, unmistakable intimate tenor.

Radin is also heading out across Europe for dates from January, by which time we might not be able to get out of the country, but luckily one of those dates is Shepherd’s Bush Empire on February 1st.