Speaking about the album – which snapshots a shake-up of his live show, featuring un-plugged sets performed (uncharacteristically for Frank) in seated venues, Turner says; “The story-telling set that I put together with the Sleeping Souls last year was a new venture, an experiment, a risk, and in the end a huge success – I couldn’t be more proud of the way we found a new angle on my songs and my live show. I’m excited that we managed to capture the magic and get it out there for everyone to enjoy.” 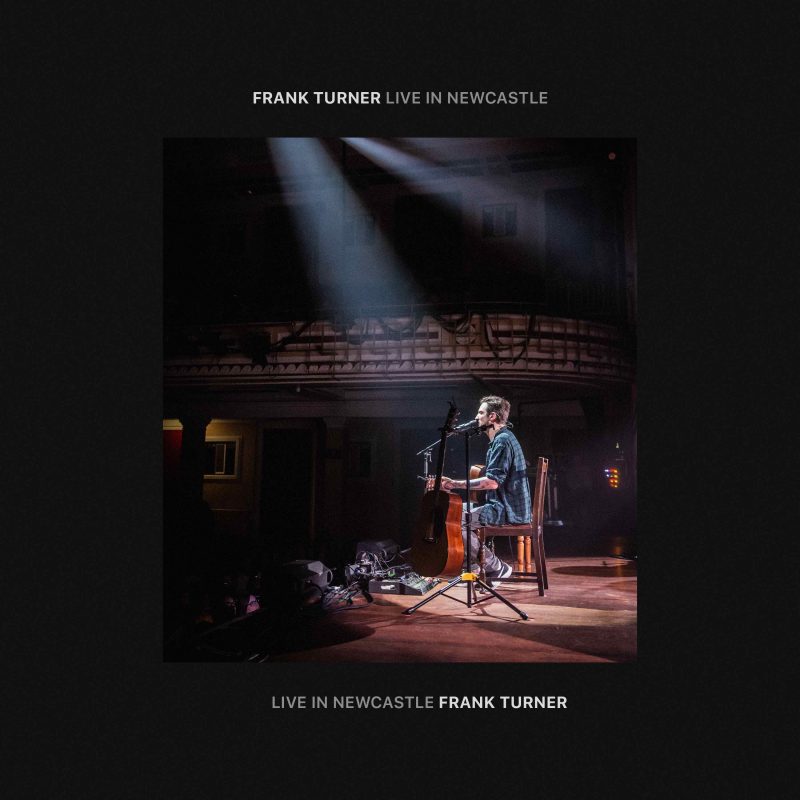 The announcement arrives alongside Frank’s current #IndependentVenueLove series of virtual fundraiser gigs to support independent venues during the current coronavirus crisis. So far the series has helped raised over £1K for London’s Nambucca and has helped to save Southampton’s Joiners Arms from closure.