Tyler Ramsey, the former Band of Horses co-writer and lead guitarist, has today announced his return to the UK, this time with full band, following his sold-out solo show at St Pancras Old Church in May of this year which we reviewed in rather glowing terms. As well as a headline show at London’s Bush Hall on 30th October, Tyler and his band will also play Glasgow and Manchester, before heading into Europe for a 13- date run. END_OF_DOCUMENT_TOKEN_TO_BE_REPLACED 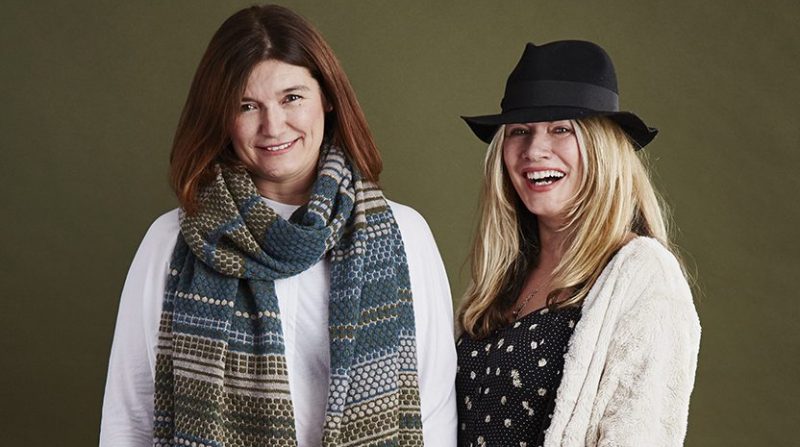 Gill Tee is one of the co-founders of the Black Deer Festival which takes place at Eridge Park in Kent between the 21st and 23rd of June. This year’s line up includes Band of Horses, The Shires, John Butler Trio and Kris Kristofferson. END_OF_DOCUMENT_TOKEN_TO_BE_REPLACED

As they had an hour earlier for support Alex Carson, the sounds of cans cracking open greeted Tyler Ramsey as he made his way on stage at this wonderfully intimate London venue. Tyler Ramsey is tall and rangy, with a beard almost as long as his hair but when he strapped on his acoustic guitar it becomes obvious that here was a man who was here to play. Launching immediately into the extended instrumental ‘Raven Shadow‘ showed off his fantastic finger-picking, and when it merged seamlessly into ‘1,000 Blackbirds‘ Tyler Ramsey filled the pin-drop silent space with evocative music that felt as old as the building it was being performed in. There’s a true mystical folk imagery to the refrain “I call a thousand Blackbirds to come raining from the sky, three hundred for your trouble, three hundred one for mine, and for the pain I caused you three hundred ninety nine”, it just hangs there starkly as his guitar notes ring out. END_OF_DOCUMENT_TOKEN_TO_BE_REPLACED 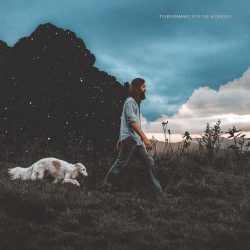 For those unfamiliar with Tyler Ramsey, he was the lead guitarist and one of the core songwriters in Band of Horses throughout their astronomical rise to the top of their game and, having left the group in May of 2017, has returned with his first work since 2011 and it was more than worth the wait. END_OF_DOCUMENT_TOKEN_TO_BE_REPLACED

The first names have been announced this morning for the americana and country festival Black Deer’s 2019 line up, and there are some belters on there. In a victory for equestrians, South Califonia’s Band of Horses have been confirmed as the first headliner, with other artists announced including Australian roots-rockers the John Butler Trio, Northumberland’s Jade Bird, Canadian bluegrass and hillbilly folk band the Dead South, Oscar-winning Ryan Bingham and Old Crow Medicine Show’s guitarist Chance McCoy. END_OF_DOCUMENT_TOKEN_TO_BE_REPLACED

Some sad news this morning if you’re an equestrian or enjoy a bit of thoroughbred water polo. Billboard reports: “Mid-aughts folk heroes Band of Horses have a significant lineup change in the works. Guitarist Tyler Ramsey and bassist Bill Reynolds each took to social media Wednesday morning (May 3) to announce their respective departures from the 13-year-old group. “We certainly had some good times and I’m sure I will miss the beautifully dysfunctional family we became,” wrote Ramsey on Instagram.  END_OF_DOCUMENT_TOKEN_TO_BE_REPLACED