American Aquarium have announced the release of a new album ‘Lamentations’ which is due out on New West Records on May 1st, and have released the first track off it ‘Long Haul’, which you can hear below. The video was filmed during the recording of the album with producer Shooter Jennings at Dave’s Room in North Hollywood, California. The optimistic track closes the introspective album and is described as “a testament to frontman BJ Barham’s unwavering commitment to sobriety and family. An upbeat statement of resilience, Barham sings “I’m in it for the long haul, I’m here until the works done.”” 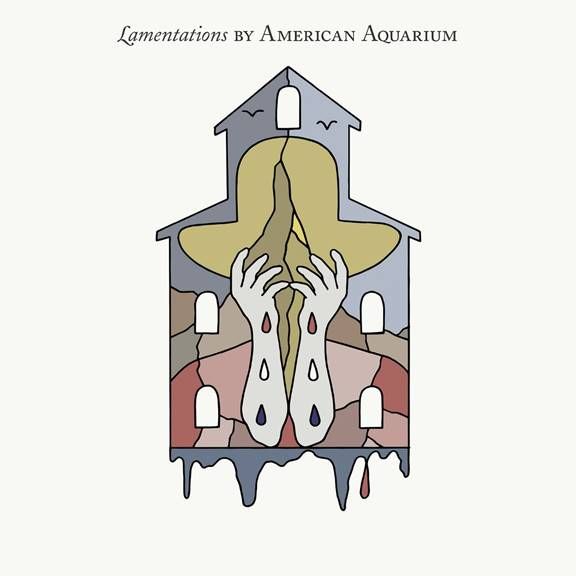 Shooter Jennings says, “I was already an American Aquarium fan, first and foremost. Then, from my first listen to the material for the new album, I knew I was going to be part of something really special in American Aquarium’s journey. What a songwriter…and what a band! I enjoyed every moment of this big rock and roll record we made out here in LA. This couldn’t have been a kinder and more talented group of musicians backing up these amazing, thoughtful, perfected songs BJ brought to the table. I’m really grateful they wanted to make this record with me, and I’m always gonna be really proud of the big-ass sound of this record.”

American Aquarium will be playing 4 dates in the UK in the autumn as follows: